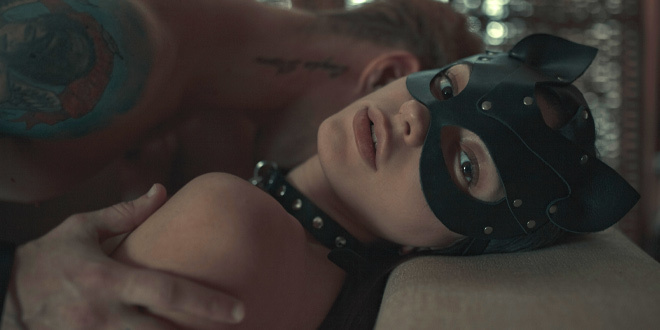 The Science of Submission

By now, if you’re a regular reader, you’ll now how much I love a scientific study. For a new study just published in The Journal of Sex Research, your new favourite bedtime reading, researchers were interested in understanding both the personal origins stories of how practitioners became interested in masochism and submission, as well as their reasons or motives for continuing to practice masochism and submission.

The study consisted of 227 people who identify as sexually submissive. Because the first method of data collection did not always allow researchers to identify demographics (such as gender, age, sexual orientation, ethnicity) specific information about the participants was not reported.

The researchers used content analysis to create themes to capture two primary origins of being interested in practicing masochism/submission and three main motivations for doing so. They note that many participants described experiences that fell into more than one category so percentages often exceed 100.

Origins of Masochism and Submission

The significant majority of participants (78%) described having an intrinsic interest in masochism/submission.

Why Practice Sexual Masochism and Sadism?

The most frequent reason for engaging in masochism and sadism, given by 46% of participants, was to give or exchange power with another person. This was described as occurring through role play and/or being physically restrained.

It’s critical to note that those who mentioned the appeal of playing power described the critical importance of trusting the person they were allowing to have control during the sexual encounter.

The second most common reason for engaging in masochism and sadism (reported by 37% of respondents) was to receive physical pain. These practitioners were clear that there was a difference between good pain and bad pain. Stubbing one’s toe, for example, was described as bad pain. So the context of pain being wanted and arousing was critical to it being considered enjoyable.

Finally, 28% of practitioners in the study described that practicing submission and masochism allowed them to access an altered mental space. These practitioners indicated they could enter into an alternative state of consciousness, that could lead to a somewhat meditative and relaxed state .

The post The Science of Submission appeared first on Volonté .