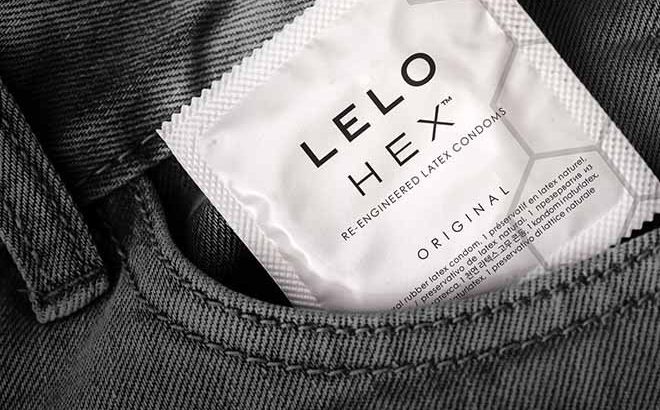 National Condom Day Just So Happens to be February 14th

We’re midway through February, and you know what that means, right? National Condom Day, of course!

What – did you think overpriced five-course meals and ugly heart-shaped jewelry were the only ways to celebrate February 14th? Not so, my amorous amigos and amigas. 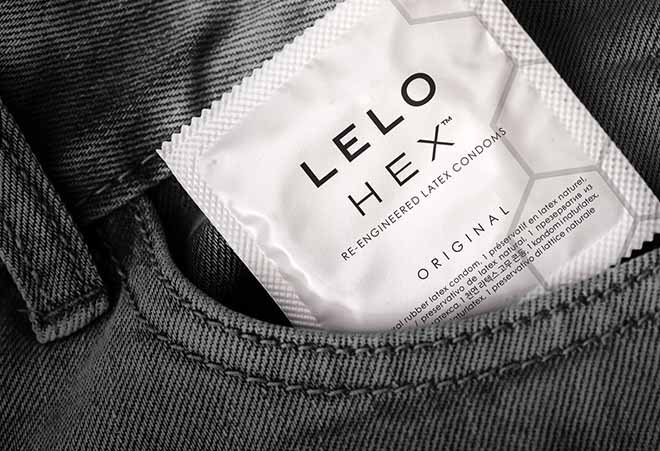 National Condom Day is a holiday that’s been alive and kicking since the 80s, and for good reason – only about 20-30% of folks used a condom during their last sexual encounter, and STI rates are continuing to rise , according to the CDC.

What’s the Big Deal About Barriers?

Barrier contraception – male and female condoms, dental dams, gloves, etc – are just about the best way we have of stopping the spread of STIs , especially when in conjunction with regular screenings.

While there are many easily-treatable STIs, some can have long term health effects that can lead to cancer or reduced fertility. For such a cheap and easy solution to having safer, less stressful sex, we think there are plenty of reasons to not only insist on using them, but to actually like using condoms !

Are You Using Condoms Correctly?

There are plenty of mistakes to be made when it comes to using condoms – from thinking you don’t need them for same sex encounters , to putting them on after sex has already started, to wearing condoms that just don’t fit (just like penises comes in all different shapes and sizes, so do condoms ).

While your wallet may seem like the best place to store something this important, the constant compression can actually degrade the benefits of a condom. Check the expiration date before use. While it might visibly still look okay to use, spermicides can go bad after some time.

Know that little empty spot that’s at the tip of a condom? Yeah, it’s there for a reason. It’s important to leave a little pinch at the tip so that the ejaculation doesn’t leak out of the sides of the condom if there’s no space. Which brings up another point—don’t snuggle while still inside your partner post-ejaculation. Pull out, clean up, then enjoy all the cuddling you want.

Being informed and in charge of your sexual health is crucial, whether you’ll be the one wearing the condom or not, and especially as deplorable practices such as ‘stealthing ’ become more widespread.

Sure, abstinence is the only way to guarantee 100% safe sex when it comes to preventing pregnancies and STI/STDs, but if you are going to have sex (because, hello, there are a lot of benefits beyond pleasure) condoms are a great choice with 98% effectiveness.

Treat yourself by purchasing your own condoms for the bedside drawer and to add to your ‘hook up’ must-bring bag – heck, even grab a few different types and enjoy a very scientific evening of research into which ones work best for you and your partner!

Maybe we just aren’t the mushy sort, but that sounds like a pretty magical February 14th to us!

The post National Condom Day Just So Happens to be February 14th appeared first on Volonté .

← Are Men Really From Mars and Women From Venus? Androgyny, Explained
Your Heart’s Desire: 6 Different Ideas for the Ideal Kinky Valentine’s Day →