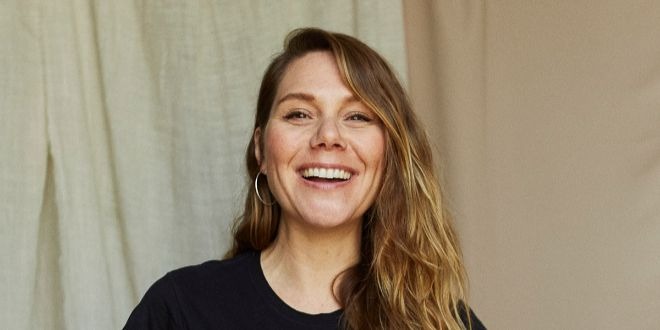 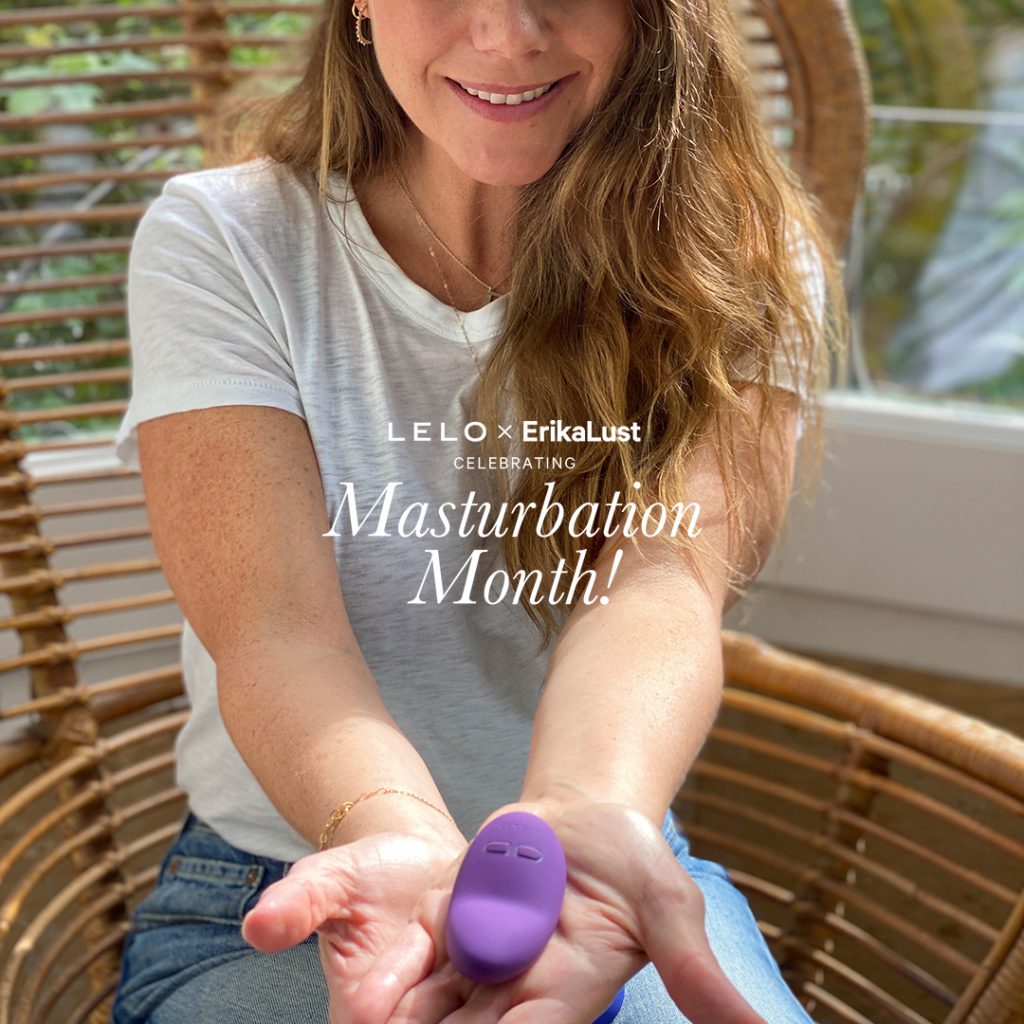 When you were a kid, what did you want to be when you grew up? How did you get into directing?

Right after moving to Barcelona back in 2000, I started working in a well-known advertisement company making quick steps forward – from runner to producer – and soon I realized that I loved the atmosphere of a film set. At some point I felt the need to do my own thing, and what I wanted to do was to shoot an explicit film!

Where do you draw inspiration from for your work?

“L’amant” by Jean Jacques Annaud had a huge impact on my filmmaking style. The first time I watched it was a revelation: the protagonist becomes an adult through sex and an unconventional love story, and this is completely shown from her point of view. Also Jill Soloway are a huge inspiration for me, as they strive to push the boundaries of gender and to represent diverse sexualities in their works, such as I Love Dick and Transparent. Their production process is incredibly inspiring to me and something that I’ve implemented into my own work.

The main inspiration, however, comes from the sexual fantasies that people share with me on XConfessions! I receive lots of lusty confessions from my users and from time to time I to pick up a few of them to make them into a movie! Usually I choose the ones that inspire me the most and then I adapt my imagination to these anonymous fantasies. Other times I wake up with an interesting concept that I want to translate into a movie and then find a confession that feeds my idea.

Besides not being authentic, what do you find is the biggest problem in mainstream pornography?

We are used to adult movies made by men, where you have close up gynaecological shots, emotionless storylines, where the man’s presence is represented only by his penis and women live sex as something that is done to them instead of actively participating in it. I want to portray healthy sex relationships on screen and to capture the whole feeling of sex – the passion and the pleasure of everyone involved – not just a mechanical shoot of it. 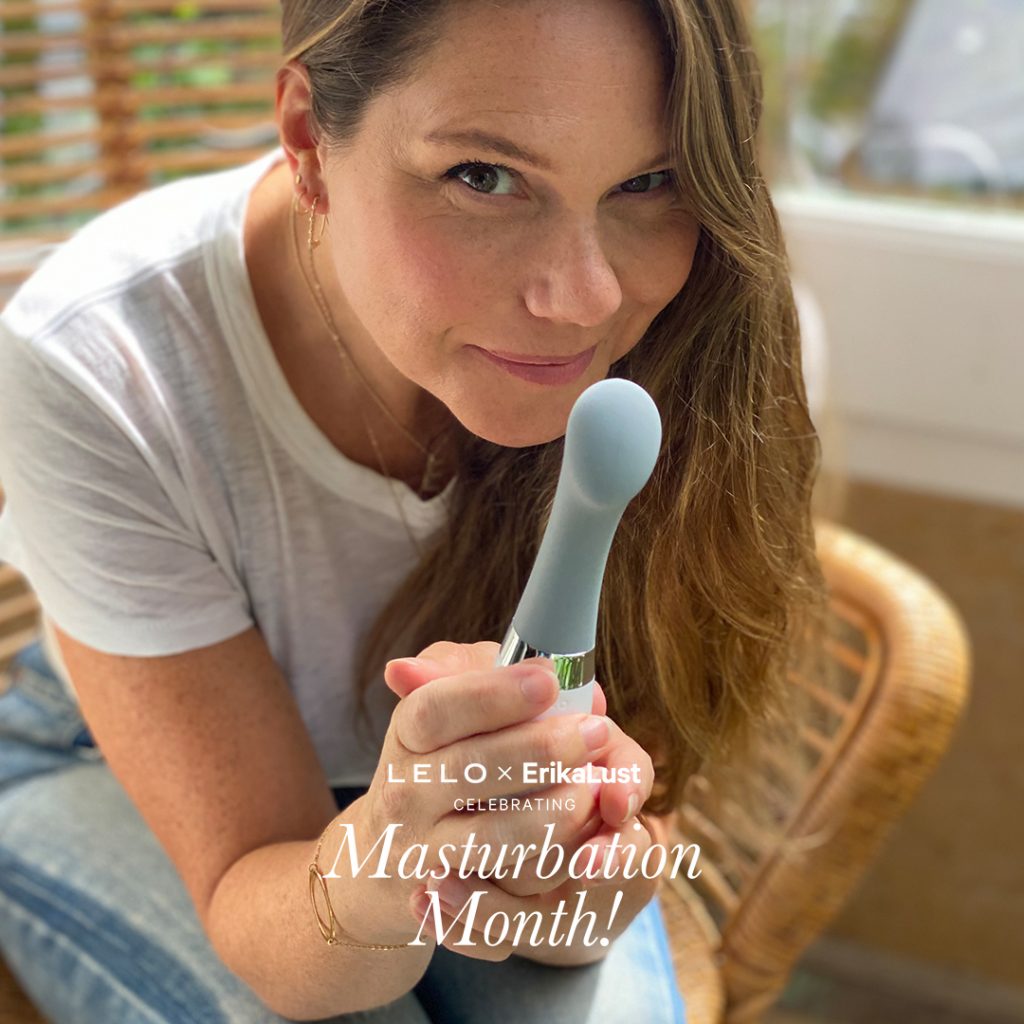 For the sake of science, what is your favorite LELO toy?

LILY 2 is definitely one of my favourite clitoral vibrators! LELO knows how to please all of your senses… This hand-held goody is lightly scented with aphrodisiac fragrances – I loved the pink ‘Rose and Wisteria’ one. Its curved shape allows you to gently stroke your clitoris while moving with your body during your solo session. It’s also magnificent and really comfortable when used during partnered sex!

Many women out there think that something is wrong with them for not being able to comfortably have penetrative sex with a partner. Although sexuality is less of a taboo in society now, scientific knowledge about women’s sexual wellbeing is still young, and many of us still are suffering a lack of information and support regarding sex, plus the message that women need to sexually please men first is still widely promoted in the media and in society.

I wanted to show that penetration isn’t possible for everyone, and that’s okay. So I asked a member of my team who experienced vaginismus herself to address the issue and identify some of the psychological and physical causes of it. Check out the possible treatments for vaginismus and why non-penetrative sex is still sex. 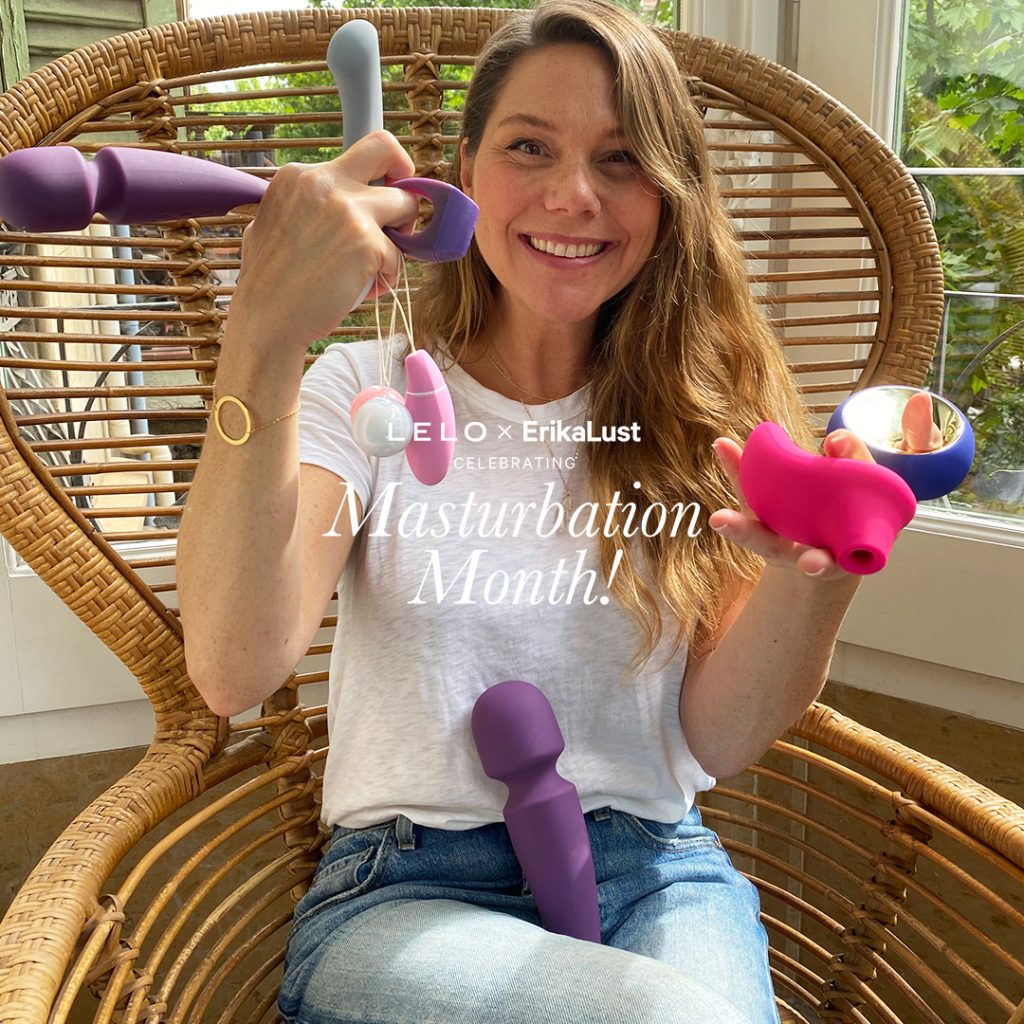 Does the Erika Lust office have a “casting couch”? How do you cast talent for your films?

My production team is in charge of our long and thorough casting process. When we have a story, we look for the perfect fit for that specific role. We get to know performers through interviews, we have Skype calls with them and meet them in person if we can. We always make sure the performers are 18+, have had their own sexual experiences already and are sex-positive and 100% enthusiastic to be part of the project. I have someone from my production team on set to make sure the performers are being taken care of – you don’t have this figure in the mainstream industry.

Can you tell us about your XConfessions film being released next week? What do you hope to achieve with this piece in particular?

Kali Sudra is one of the most intriguing and acclaimed performers at XConfessions . ‘Rituals’ is a delicate, intimate portrait of Kali and her relationship with her body and her pleasure in her day to day life at home. I think this film is great to inspire female viewers on how to love their bodies and find intimacy with themselves, slowly and gently. Kali teaches us that our primary source of sexual and emotional pleasure is ourselves and that we need to create our own pleasure path by taking our time to deeply listen to our body and soul. 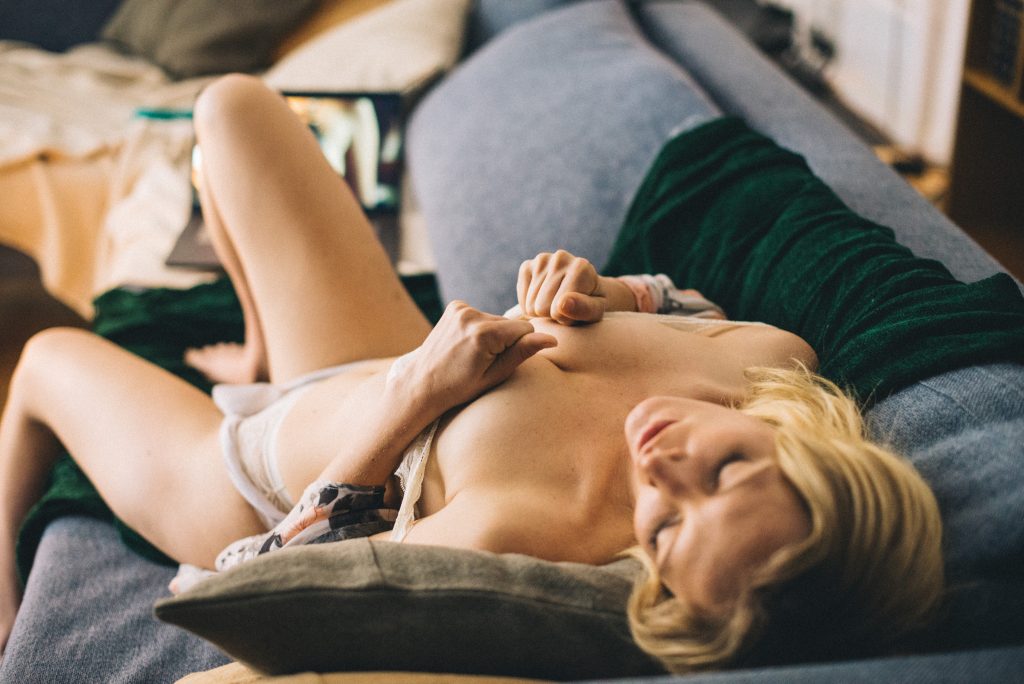 What did you enjoy most about your partnership with LELO?

We agree, Erika! We enjoyed working with you and your team and can’t wait to see what magic you create next!