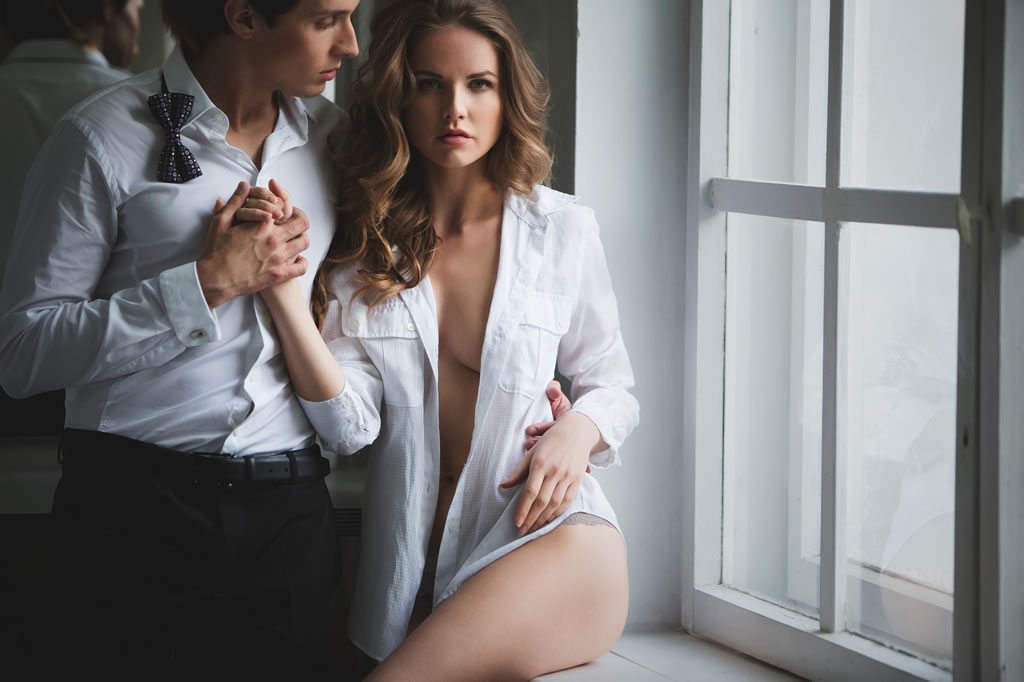 Know Your Status, Get Educated about HIV/AIDS

In the span of three to four decades, HIV/AIDS has swept the entire world, making it a pandemic affecting millions.

And to think that at the beginning of the 1980’s, medical professionals believed that it was Kaposi’s Sarcoma, a fairly harmless cancer, while seeing cases of pneumonia rise considerably.

By 1981, the first diagnosis of HIV/AIDS was made, but still it was not linked to the aforementioned diseases. It was only later that decade that professionals were able to connect the dots and conclude that the symptoms that mimicked Kaposis’s Sarcoma and pneumonia, were in fact happening because of the HIV/AIDS infection.

By 1993, over 2.5 million cases of HIV/AIDS had been confirmed worldwide.

Today, according to UNAIDS , we are looking at almost 40 million people living with HIV globally, and around one million deaths caused by AIDS-related illnesses in 2018.

And while this number is shockingly high, the infection rate has been reduced by 40 percent since its peak in 1997, and the number of deaths occurring due to AIDS-related illnesses has gone down by more than 55 percent.

This is good news, but there’s still a long way to go…

For starters, HIV (Human Immunodeficiency Virus), and AIDS (Acquired Immunodeficiency Syndrome), are not the same thing. HIV progresses into AIDS. They both do however compromise one’s immune system and its ability to fight organisms that cause disease in the body.

HIV is classified as an STI (Sexually Transmitted Infection), and is a virus that breaks down certain cells (CD4 or T cells) in the immune system. When it begins to weaken the immune system, that is when it is considered AIDS. People with HIV do not necessarily have AIDS.

There is still no cure for HIV/AIDS but new kinds of medicine (antiretroviral drugs) have been found to drastically reduce the symptoms and the number of deaths caused by HIV/AIDS.

How is HIV Spread?

HIV can be spread via:

The most common way in which HIV is spread is through unprotected sex, but it can also be spread from mother to child during pregnancy, birth, and breastfeeding.

Also, the risk of contracting HIV is three times higher for those who have a pre-existing STI, such as chlamydia, HPV, herpes, hepatitis, etc, and those who are already HIV-positive can actually get infected more than once with a different strain of the virus, known as a superinfection.

HIV is not spread via physical touch, and you cannot contract HIV from:

Who Should Get Tested for HIV/AIDS?

It’s strongly recommended for everyone between the ages of 13 and 64 to get tested for HIV at least once . Those who engage in risky (sexual) behaviour should be tested more often, such as every three to six months.

Some examples of risky (sexual) behaviour is if you are:

How to Get Tested for HIV?

Depending on your location, there are services, clinics, doctor’s offices, and hospitals that will offer HIV tests. Oftentimes, your local clinic will provide you with free HIV testing.

To get tested for HIV, the healthcare professional will draw some blood (or take an oral swab). You can either get a rapid HIV test, in which case the results will take around five to 20 minutes, or your sexual healthcare provider may send your blood sample away for testing. In the latter case, you’ll have to wait a few days for your results.

The rapid HIV test is when a drop of blood is placed onto a device, and a reading is given accordingly. One line indicates a negative result while two lines indicate a positive result.

Note that it is impossible to detect the virus immediately after infection, and thus adhering to a three-month window period is a safe and good idea.

When you go for an HIV test, it is almost always standard practice to have a medical and psychological assessment beforehand. This is when you’ll be asked a few questions such as:

These questions are asked in private, and many times you can remain anonymous to reduce feelings of being judged.

How to Protect Yourself from Contracting HIV

There are several ways that you can maximize your safety, such as:

The acute infection stage is experienced after contracting HIV, which is when the virus reproduces rapidly. The body then goes into fight mode, and works hard to produce antibodies to get rid of the infection. This may just feel like you’re getting or have a cold, making it hard to detect. After one to two months after infection however, signs may start to appear.

The early signs of HIV infection are:

As mentioned, there is no cure as yet for HIV/AIDS but there are different ways in which the virus can be managed.

The Psychological Effects of HIV/AIDS and Mental Health

Those living with HIV/AIDS are at a higher risk for mental health disorders such as anxiety and depression. In fact, those with the virus are twice as likely to develop one or both or these mental disorders.

This is not only because of the virus itself, but because of the social and emotional issues such as not getting the help that they need, losing friends which leads to isolation, facing stigma, being unemployed, and experiencing physical changes.

But it is not only those living with HIV/AIDS who face mental challenges. Those who rely on someone who has HIV/AIDS may be affected, like a child whose parent has passed away or is unable to take care of them properly due to the virus. This puts them in the position to take care of themselves and their sickly parent or caregiver.

There is also a growing trend of substance abuse among those living with HIV/AIDS as a means to ‘numb’ the physical and mental effects. Using drugs as a coping mechanism will only compromise your immune system.

For those who are living with mental health disorders because of their HIV/AIDS diagnosis, the most important thing is to have a support system. This means having access to medical treatment or free clinics in which to get antiretroviral medications, and perhaps antidepressants if prescribed. It also means having one or more reliable friends or family members who can simply listen and empathise with you.

A final note? Feeling loved, appreciated, and accepted can make a huge difference in the lives of those living with HIV/AIDS.

The post Know Your Status, Get Educated about HIV/AIDS appeared first on Volonté .