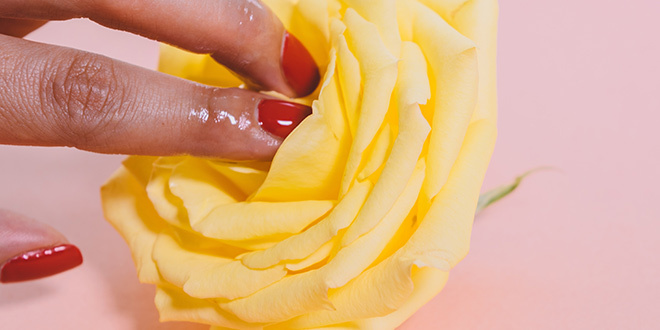 So important are words to our understanding of the world that, according to the Big Three religions, in the beginning was the word. They can tell us so much about the storied histories of our everyday speech, and studying them can offer insight into the deepest roots of a words meaning.

Sometimes it’s most interesting when the root of the word can’t be traced. No one knows where the word ‘mushroom’ comes from, for example. All we can conjecture is that the first part of the word might be related to ‘moss’, and that it’s likely pre-Latin, but more than that we know not.

The French inherited it, along with most of their language, from Latin, in this case from ‘masturbari’. So the word has largely kept it’s modern form for a couple of thousand years at least – but before Latin, the trail goes cold. We simply don’t know where each element of the word comes from, and since it appears in Latin fully formed, it’s hard to find ancestral recordings of it.

← Hey Men, Want to Improve Your Health? Ejaculate!
How To Choose Between HEX™ vs HEX Respect XL™ LELO Condoms →