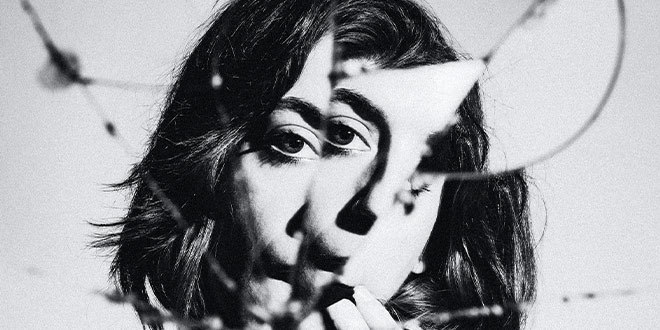 Recently, the U.S. Supreme Court clarified that people can’t be fired for being gay or transgender according to the 1964 Civil Rights Act. It ruled that LGBT+ people are protected from employment discrimination in the US. To most of us, it is the craziness that this happened as late as 2020.

While I guess this little landmark is something worth celebrating, it’s shameful that it has only been ratified so recently, and transgender, intersex, and non-binary people are still treated shockingly every day. It’s astounding that transfolk experience stress with things that should be taken for granted, like public toilet choices, or having personal identification that doesn’t misgender them.

The belief that we’re all either biologically female or biologically male is a common one, and it’s an obstacle to the ordinary life of anyone who doesn’t conform. But most biologists would take issue with this, and describe it, at the very least, as a generalization. Binary genders are human inventions, and accord to outdated scientific understanding and societal and cultural convention. The persistence of female/male binary categorization, despite biological facts to the contrary, is a testament to how deeply ingrained the sex dichotomy is in the West.

How do we decide if someone is female or male, then? Well, so goes the assumption, it depends on whether someone has a penis or a vagina, surely. This visible physical difference allows us to gender our offspring from the moment of their birth. That surely makes things easier for everyone. But it’s not always the case.

For a number of natural and biological reasons, humans can have external genitals that can be considered intermediate between what are conventionally considered male and female assets. Some of us, similarly, are born with typically male chromosomes but typically female genitals, and vice versa. Intersex biology quickly derails our conventions regarding gender, and that can be threatening when we have established such clear delineations for gender types.

The focus on external genitalia as a marker for gender is flawed, and it should be discounted from any reasonable discussion on the subject. There are numerous other combinations of sex characteristics that also challenge existing presuppositions about sexual dichotomy. This includes those of us with what might be classified (since we’re so obsessed with classifying things) as “intermediate”. This can be, for example, genitalia that has characteristics between a penis and a clitoris . This can happen for a number of biological reasons, including because the person has XY chromosomes but receptors that are partially unreceptive to androgens, or because they have XX chromosomes but were exposed to additional androgens from their own adrenal glands in their early development.

This simple fact alone indicates that neither sex nor gender are definitively binary, and that sex or gender cannot always be accurately accounted for even by something as fundamental as our chromosomes. Intersex people account for up to 1% of the general population, which is a huge amount of individuals, and yet their existence is either ignored or suppressed, because they don’t conform to the sex categorizations established by the society in which they live.

Our biology is not binary. Our sex is nuanced. Our gender is not dependent on either of those things. It’s far past time that many of us recognize that many of us have genetic and biological traits that defy conventional categorization, and experience traits that can be male, female, both, or neither. We need to acknowledge this, and embrace our biological diversity, and support those who experience it as a lived reality.

← Why Is Cuckolding A Popular Fantasy
Ahead of the Curve: Ben Wa Balls & Beads for Better Pleasure →