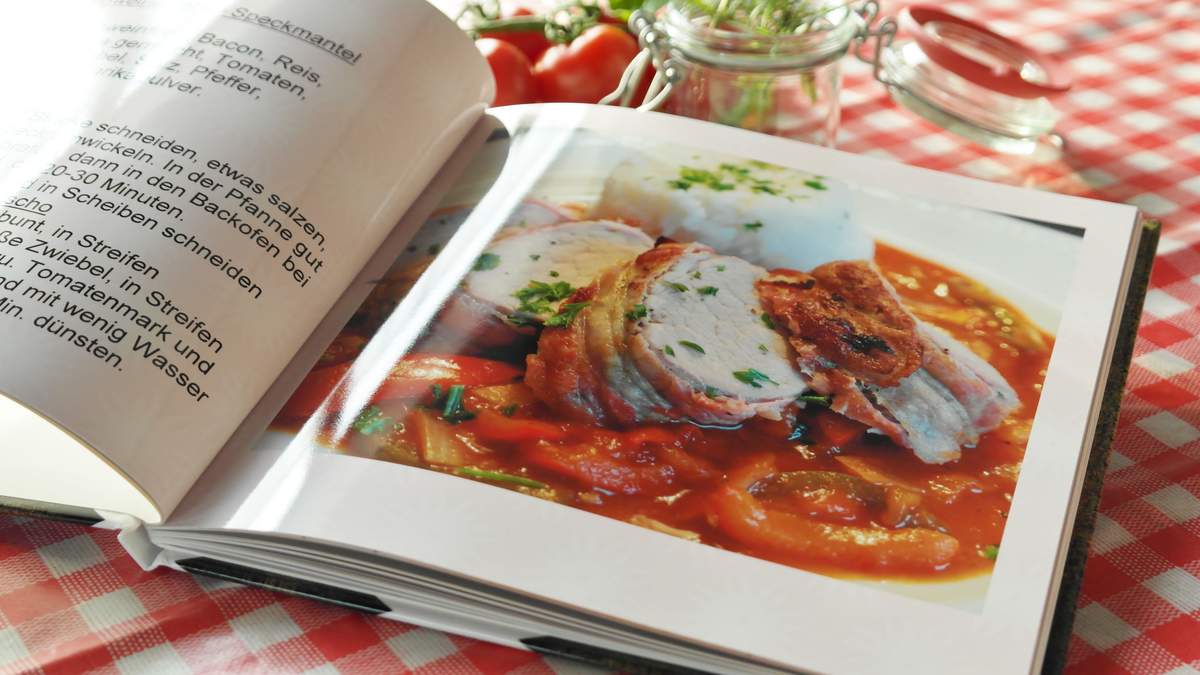 Cookbook Launch Day is a day when people come together and launch—or start compiling—a cookbook. There are many types of cookbooks, such as those written by famous chefs, professional cookbooks written for culinary students and working chefs, single-subject cookbooks, and those dedicated to international and ethnic food. Another type of cookbook is the community cookbook, which is the type that is most often started on Cookbook Launch Day. This type of cookbook focuses on home cooking and family recipes, and documents regional and local history and traditions. There has been a long history of these types of cookbooks in the United States, which have many times been compiled by church groups, schools, women’s groups, and other organizations. Members of these groups and organizations contribute a family recipe, a publisher is often used to compile the cookbook, and money is raised from the cookbook sales for the organization or for another cause.

Recipes have been found on ancient Mesopotamian tablets that date from around 1700 BCE, and the first collection of recipes from Europe dates back to the early centuries of the Common Era. Arabic cookbooks date back to the early 10th century, and one of the earliest Chinese cookbooks dates to the early 14th century. The invention of the printing press facilitated the printing of more cookbooks, and many books about how to prepare food and manage households were printed in 16th and 17th century Europe.

The first cookbooks in America were collections of family recipes handed down from one generation to the next. In 1742 an American edition of Eliza Smith’s The Compleat Housewife became the first cookbook printed in the colonies. American Cookery by Amelia Simmons was likely the first cookbook written by an American, and the first cookbook to feature recipes that originated in America, such as cranberry sauce and pumpkin pie. In the late 19th century, Fannie Merritt Farmer’s Boston Cooking-School Cook Book became the first to include precise measurements and scietific terms, and became a bestseller. Many 20th century American cookbooks were issued by food companies, cooking institutes, and newspapers, in an effort to boost their creators’ sales and prominence. In 1931 The Joy of Cooking was first published, which has become a bestselling cookbook over the years. Another popular cookbook that has stood the test of time is Betty Crocker’s Cookbook, which was first published in 1950. During the 1950’s and 1960’s, on one hand there was a rise in “gimmickry” cookbooks geared at housewives who did not enjoy cooking, but on the other hand, the 1960’s brought “serious, specialized, and challenging” cookbooks that various authors published that taught how to prepare authentic ethnic foods. The first of these was Mastering the Art of French Cooking, in which Julia Child was a main contributor. Time-Life published 27 cookbooks between 1968 and the late 1970’s, titled Foods of the World, that showcased foods from across the globe, as well as regions of the United States. The trend towards cookbooks of American regional cuisines as well as ethnic foods of the world continued in the 1980’s, and there also was a rise in the popularity of cookbooks written by famous restaurateurs and celebrity chefs that had cooking shows. “Lifestyle” cookbooks—which focused on the mood and presentation of food—were also popular in the 1980’s and were exemplified by Martha Stewart’s Entertaining and Lee Bailey’s Country Weekends. By the turn of the 21st century, cookbooks published by celebrity chefs, especially those who were TV hosts, became extremely popular.

Cookbook Launch Day is being observed today! It has always been observed annually on October 12th.

← We’ve Started Renewing Our Wedding Vows Every Year. Here’s Why
Be Bald and Be Free Day →