Come and Take It Day 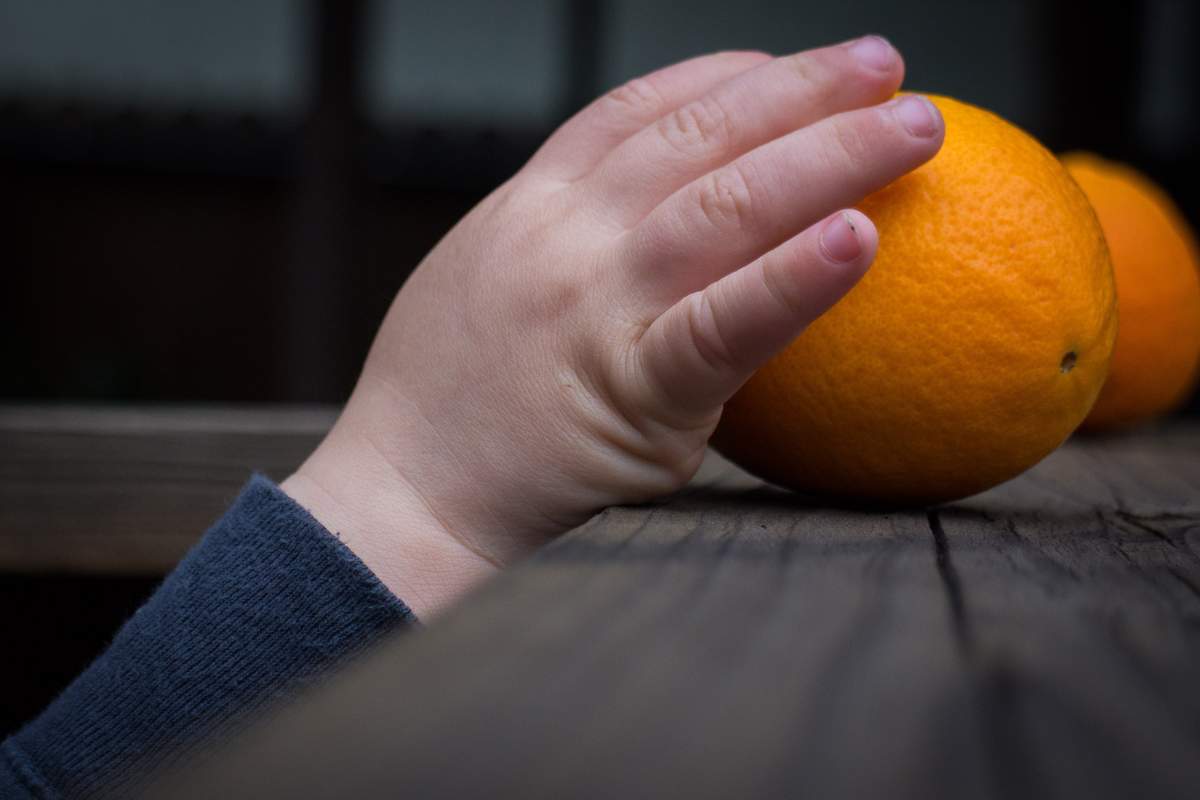 Come and Take It Day is a day to go out and take something that you’ve always wanted, or to defiantly say “come and take it” to someone who wants something from you that you do not wish to give up. The phrase was used in Ancient Greece during the Battle of Thermopylae. It was also used during the Revolutionary War when British soldiers attempted to take Fort Morris in Georgia. Only 127 Americans were in the poorly constructed fort, but when the British demanded a note of surrender, American Colonel McIntosh sent over a note that included the phrase “COME AND TAKE IT!” instead. The British decided not to attack the fort at that time, but later took over most of Georgia. A third example of when the phrase was used in battle was during the first battle of the Texas Revolution, the Battle of Gonzales. The Mexican army was ordered to take the prized Texas cannon at Gonzales, a cannon that had been given to Gonzales by Mexico four years earlier. The Texans at Gonzales sent a message to the Mexican government with the phrase “come and take it”, and also emblazoned the phrase on a flag with a picture of the cannon and a star. The Mexicans did try to come and take it, but were unsuccessful.

Come and Take It Day is being observed today! It has always been observed annually on October 6th.

← Do Something Nice Day
Bathtub Day →