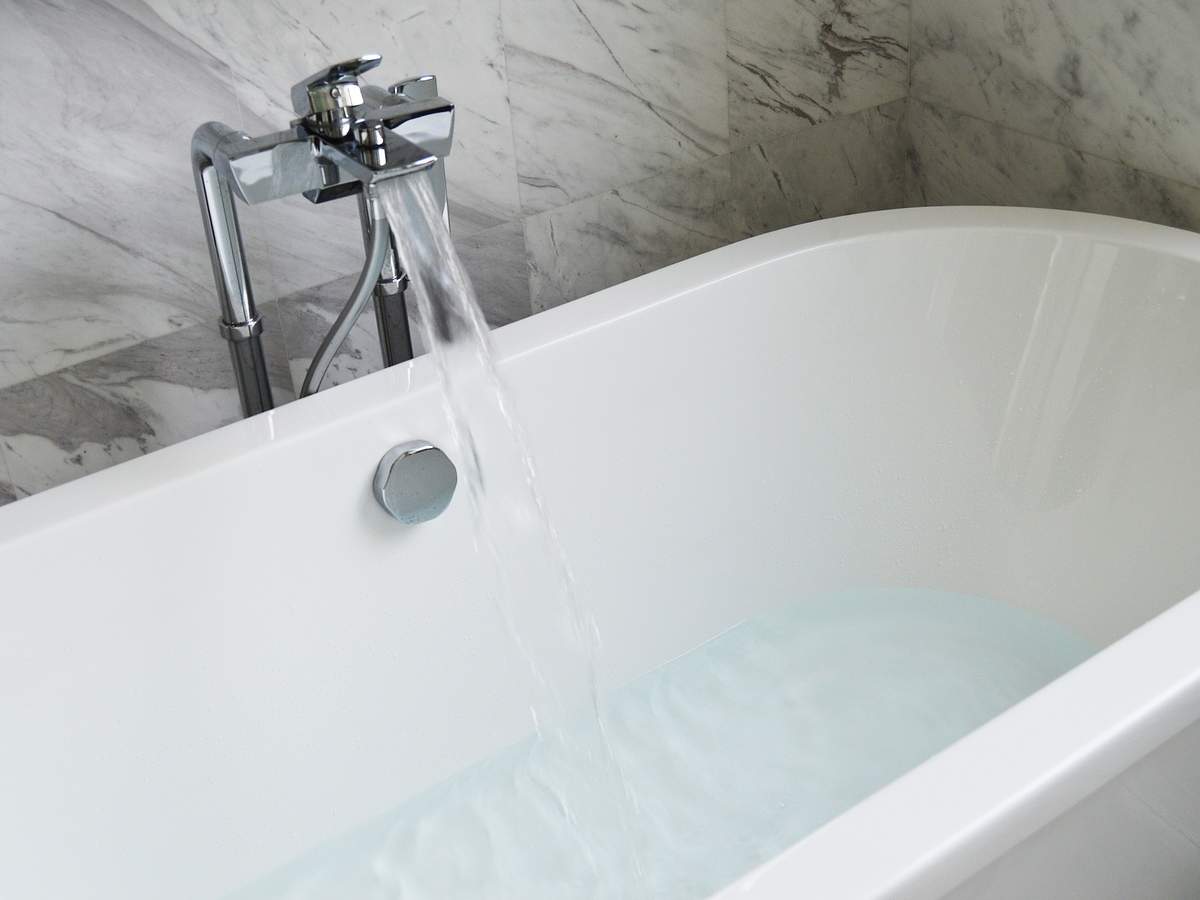 Although plumbing systems for bathing date back to around 3300 BCE, the earliest found bathtub dates to about 1700 BCE, and was found in Crete. Some sources claim that the first modern bathtub was invented in 1828, possibly even on Bathtub Day, but most likely that is a based on a made up story from H.L. Mencken. Bathtubs can be either built-in, sunken, or free standing, and many are made from bonding porcelain enamel on cast iron, a process that was started in the 1880’s. The clawfoot bathtub was wildly popular in the late 19th century, having originated in Holland in the mid 18th century. It lost its popularity in the second half of the 20th century as the built-in version was ascendent.

Bathtub Day is being observed today! It has always been observed annually on October 7th.