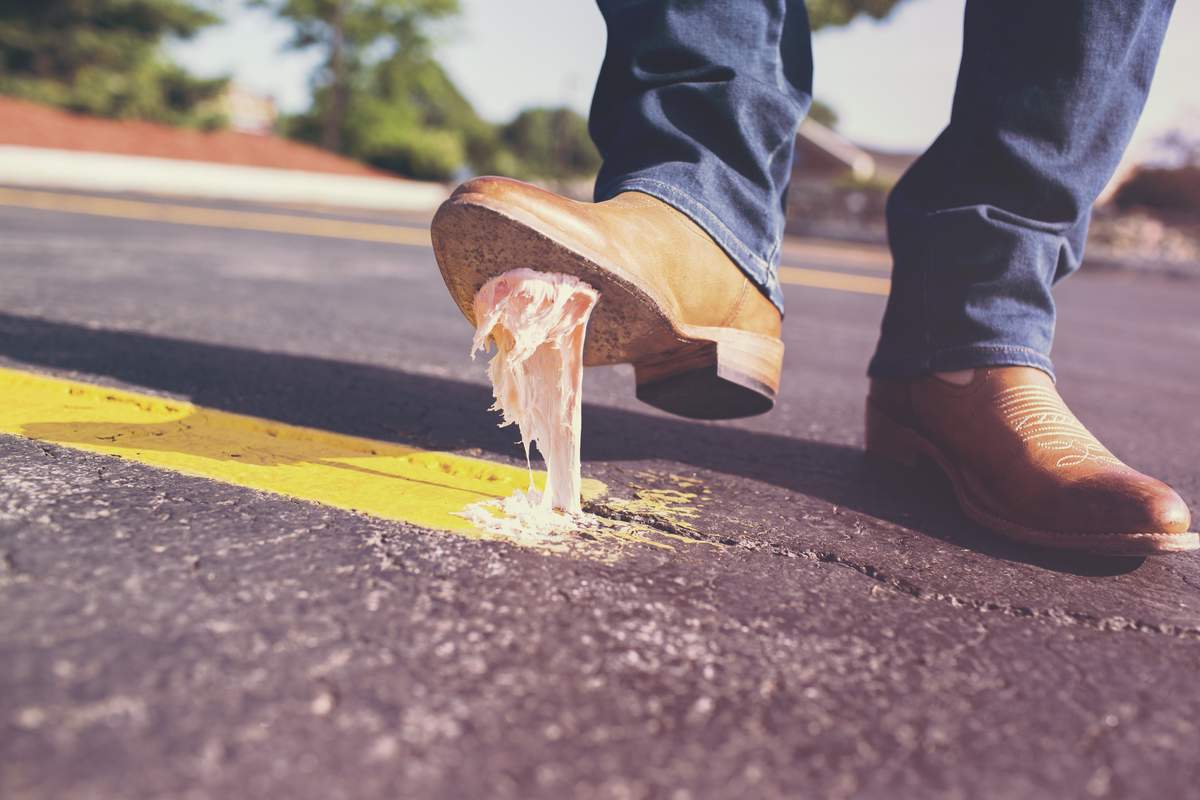 Chewing Gum Day is a day for gum chewers around the world. Forms of chewing gum got their start millennia ago in different locations, but it wasn’t until the 19th century in America when chewing gum began to look like what we know it as today. Early civilizations chewed various substances, such as plants and resins, that were near where they lived. The Aztecs and Mayans chewed chicle, the Greeks chewed resin from mastic trees, and American Indians chewed resin from the sap of spruce trees. Newly arrived Americans soon took after the chewing habits of their Native American neighbors. In 1848 John B. Curtis took this idea and made the first commercial chewing gum in 1848—called Maine Pure Spruce Gum. A gum made out of paraffin wax became very popular soon after this.

John Colgan created the first flavored chewing gum in Louisville, Kentucky, in the 1860’s. He mixed powdered sugar with tolu from balsam trees, creating what he called Taffy Tolu. He also was instrumental in the expansion of chicle chewing gum. In 1871 Thomas Adams, a Staten Island New York inventor, also helped popularize chicle. Adams was given chicle from former Mexican president, General Santa Antonio Lopez de Santa Anna, who thought it could be used as a rubber substitute. Adams noticed Santa Anna chewing chicle as well, and created Adams New York No.1 chewing gum. His company later came up with and sold Black Jack, a licorice flavored gum. William Wrigley soon became the largest maker of chewing gum, and started selling both Spearmint and Juicy Fruit in the 1890’s.

By the turn of the century, chewing gum could be purchased in gumball machines, and New York City also was selling it out of vending machines on train platforms. Bubble gum was invented in 1906, but it took a few decades for a good formula to be developed, and then it gained in popularity. Chewing gum’s popularity increased around the globe as GI’s were given a ration of it during World War II, and often traded it with locals where they were stationed. In 1947 Topps Chewing Gum Company started selling Bazooka, which was so named because its shape resembled the World War II weapon. Sometimes popular sports, television, or movie heroes were put on trading cards that were sold with chewing gum. For example, in 1951 Topps started packaging baseball cards with their chewing gum. In the same year they also had a card series called “Freedom’s War”, which depicted scenes from the Korean War. Ingredients of chewing gum has changed over the years, and by the 1960’s they were most often being made with synthetic types of rubber.

The chewing of gum has some health benefits. Some studies suggest that it may have cognitive benefits or help you cut back on calorie intake. Chewing gum may also help curtail halitosis—or bad breath. Although early commercial chewing gums were filled with sugar, the low sugar gum, Dentyne—short for dental hygiene—was invented in 1899, and sugar free gum hit the market in 1969. The most effective gum on the market for oral health contains xylitol, which fights against cavities and plaque. Gums with sorbitol also may have some benefit, but not nearly as much as those that contain xylitol.

Chewing Gum Day is being observed today! It has always been observed annually on September 30th.

← Connecting with Your Pain Could Save Your Life
Blue Shirt Day® →