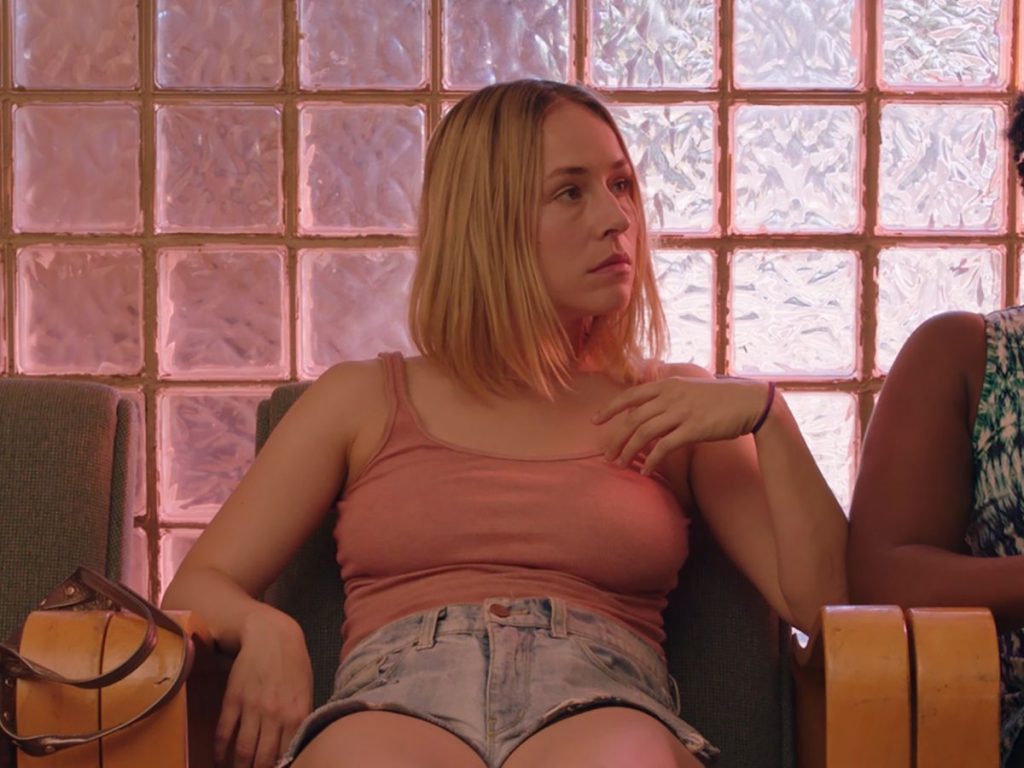 This Film Captures The Struggle For Abortion Access In Rural America

"Lucia, Before and After" Trailer (60 Seconds)

If the new Republican administration’s plan to severely curtail reproductive rights scares you, Anu Valia’s poignant Shatterbox Anthology film “Lucia, Before and After” is the inspiration you need to get ready to fight back. A portrait of the struggles American women still face to exercise their right to choose, “Lucia, Before and After” spotlights Texas’ arcane abortion regulations, like 24-hour waiting periods, few accessible clinics, especially for rural communities, and mandatory, degrading pre-procedure ultrasounds.

Lucia, a young woman with limited financial resources, isn’t apologetic about her desire for an abortion. Traveling 200 miles to the nearest clinic, she’s one of Texas’ many women who endure the enormous inconvenience that impinges on their efforts to take charge of their own bodies. Valia’s austere landscape, peppered with dilapidated motels and dimly-lit bars, epitomizes the strange limbo in which this constitutionally-enshrined right still lives, 44 years after Roe v. Wade. Yet, as Congress conspires to defund Planned Parenthood and confirm Supreme Court Justices hostile to abortion access, the right to choose may only become more precarious for Americans, particularly those living in poverty or far from cities.

In honor of Roe v. Wade’s anniversary, Shatterbox Anthology is proud to present Valia’s unflinching look at the bleak realities of the fight for choice here in the United States. Watch the trailer above to learn more about this film.

Just 7% of 2016’s top films were directed by women. Refinery29 wants to change this by giving 12 female directors a chance to claim their power. Our message to Hollywood? You can’t win without women. Watch new films every month on Refinery29.com/Shatterbox and Comcast Watchable.

← Do You Have To Choose Between Mental Health And Your Sex Drive?
9 Women On What Getting An IUD Is Really Like →