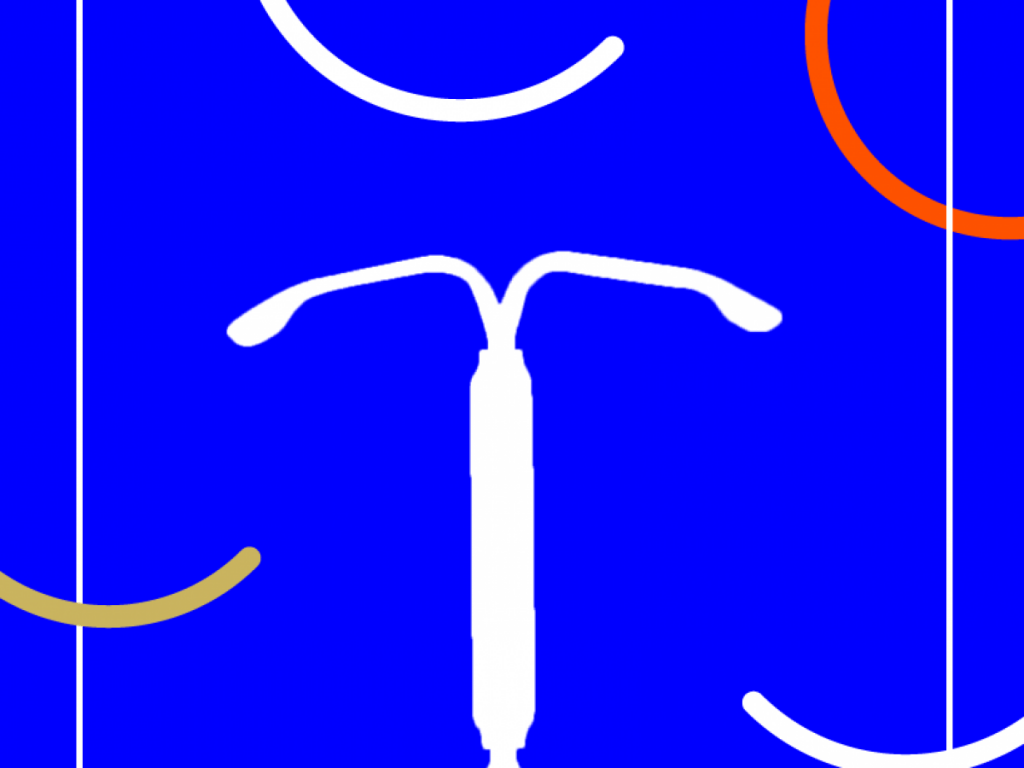 9 Women On What Getting An IUD Is Really Like

Much like everyone’s “first time” story, women’s IUD experiences are often completely unique. Some insertions feel like just another annual exam. For other women, it’s the worst pain they’ve ever felt.

Granted, no one birth control is right for everyone, but the T-shaped IUD has certainly been gaining traction. According to Planned Parenthood, the number of patients using intrauterine devices has increased 91% since 2009. “It’s so effective and convenient,” Vanessa Cullins, MD, vice president of external medical affairs, says. “We quote less than a 1% failure rate for the IUD, whereas we usually quote a 5-7% failure rate for birth control pills.”

In fact, if you look at this recent New York Times article about birth control effectiveness, the Mirena (or Levonorgestrel IUD) is actually more effective than female sterilization — that is, getting your tubes tied.

Right now, there are three types of IUDs on the market — with a fourth on its way. The copper IUD, or ParaGard IUD, is the only form of temporary birth control that doesn’t use hormones, and it lasts up to 12 years. “The copper itself causes some of the inflammatory spermicidal response that prevents the sperm from being able to fertilize the egg,” Dr. Cullins says, and the lack of hormones means you won’t have to worry about mood swings, weight gain, or other hormonal side effects. The downside? “It will oftentimes result in periods that are a little heavier and may have a little more crampiness.”

Meanwhile, hormonal IUDs release low doses of progestin — much lower than what might be in the birth control pill — and no estrogen at all. Mirena IUDs last for five years, with doses that can lighten or stop your periods altogether. Skyla and Liletta are both smaller IUDs that last for three years. “These last two may be better tolerated by a young woman who has never been pregnant, but Mirena and ParaGard can also be options for women who haven’t been pregnant,” Dr. Cullins says. “It’s a myth that you have to be pregnant before getting an IUD.”

So, how do you choose the right IUD for you? “You have to think about how long you would want to use it, whether or not you are having problems with heavy bleeding during your period, whether or not you’ll be okay with not having a period over time,” Dr. Cullins says. But, it’s also important to talk to your provider and see what he or she has experience with. “The insertion technique is a little different for each of these IUDs, so they need to be trained or experienced with the one that you want,” Dr. Cullins adds. And, while you’re at it, Planned Parenthood recommends calling your insurance to ask which specific IUDs are covered without a co-pay.

Ahead, nine women (two with a copper IUD, seven with hormonal) divulge what it was like to get it inserted — and whether the IUD worked for them.

Correction: An earlier version of the article stated Liletta is not yet on the market. It was released on April 13, 2015.

“I decided to get an IUD after my second child was born in September 2009. Before then, I was perfectly happy on the pill — I had been on the pill all through my 20s before I had my kids, and I had gone back on the pill after my kids were born. But then, I just found I was forgetting the pill, even though I had been taking it for the better part of 15 years.

“It’s been six years; I’m on my second Mirena. The insertion process hurt like hell, both times, but it’s very brief — just 10 seconds. I would liken it more to your worst menstrual cramp, since it was over that fast, and the labor experience was totally different. I was on a lot more painkillers during labor. My understanding is generally an IUD insertion is significantly more painful if you’ve never given birth; I had given birth twice.

“It’s not for nothing that I joke that I would basically be a spokesperson for the hormonal IUD. I literally have a T-shirt that says #teamIUD. I’ve had no cramps, and zero period since getting it. When I go in and they ask, ‘When was your last menstrual cycle?’ I have to say, ‘I have no idea.’ I was happy on the pill, but I dare say this is better. Had I known more about it at 18, I would’ve opted for it at 18, 23, 28 — until I was ready to have kids. I’ve been blissfully happy.” — Rachel, 41

This State Wants To Require Sexual Assault Victims To “Corroborate”

← This Film Captures The Struggle For Abortion Access In Rural America
How To Really, Truly Get Over A Breakup →