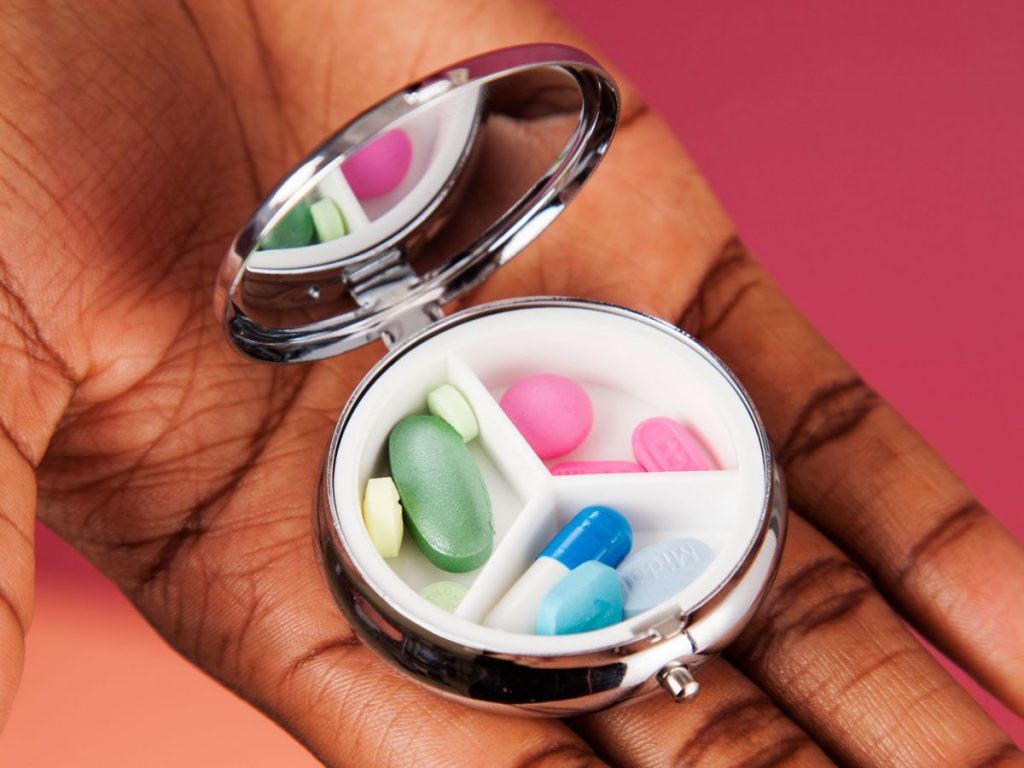 I began taking anti-anxiety medication my sophomore year of college. I was lucky enough to have found a type that worked for me immediately, and as far as I knew, I wasn’t experiencing any side effects. Then, I went through a breakup.

A few months after, I was ready to move on. Or so I thought. While theoretically I was interested in hooking up with new people, when I was presented with the opportunity, my body wanted nothing to do with it. I did some research and found out that my medication might have been responsible for this low libido, or low sex drive, and I embarked on a journey of trial-and-error to figure it out.

Common anti-anxiety and antidepressant side effects include fatigue, dry mouth, and weight gain. But according to WebMD’s chief medical editor Michael Smith, MD, SSRIs (selective serotonin reuptake inhibitors) and SNRIs (selective norepinephrine reuptake inhibitors) are the classes of anti-anxiety and antidepressant medications most commonly associated with sexual side effects.

Let’s get one thing straight: A low sex drive is not something that’s “wrong” with you. Libidos vary from person to person (and from day to day) regardless of medication, but as sex educator Jacq Jones puts it, “It’s a problem if it’s a problem for you.”

But let’s say it is a problem for you — how do you move forward? Ahead, we spoke to both Jones and Dr. Smith to find out how doctors go about handling the situation, and how you should go about dealing with it in your relationships.

Don’t keep it to yourself.

“The rates of sexual side effects, even though the estimates are a little all over the place, it’s pretty high,” says Dr. Smith. He guesses the number could be close to half of all users — meaning doctors are very familiar with it.

“A lot of us put up with side effects because we don’t want to bother the doctor or think that nothing can be done about it,” Dr. Smith continued. “The good news is, there are some steps that we can take.”

This Film Captures The Struggle For Abortion Access In Rural America