Posted in Love And Sex 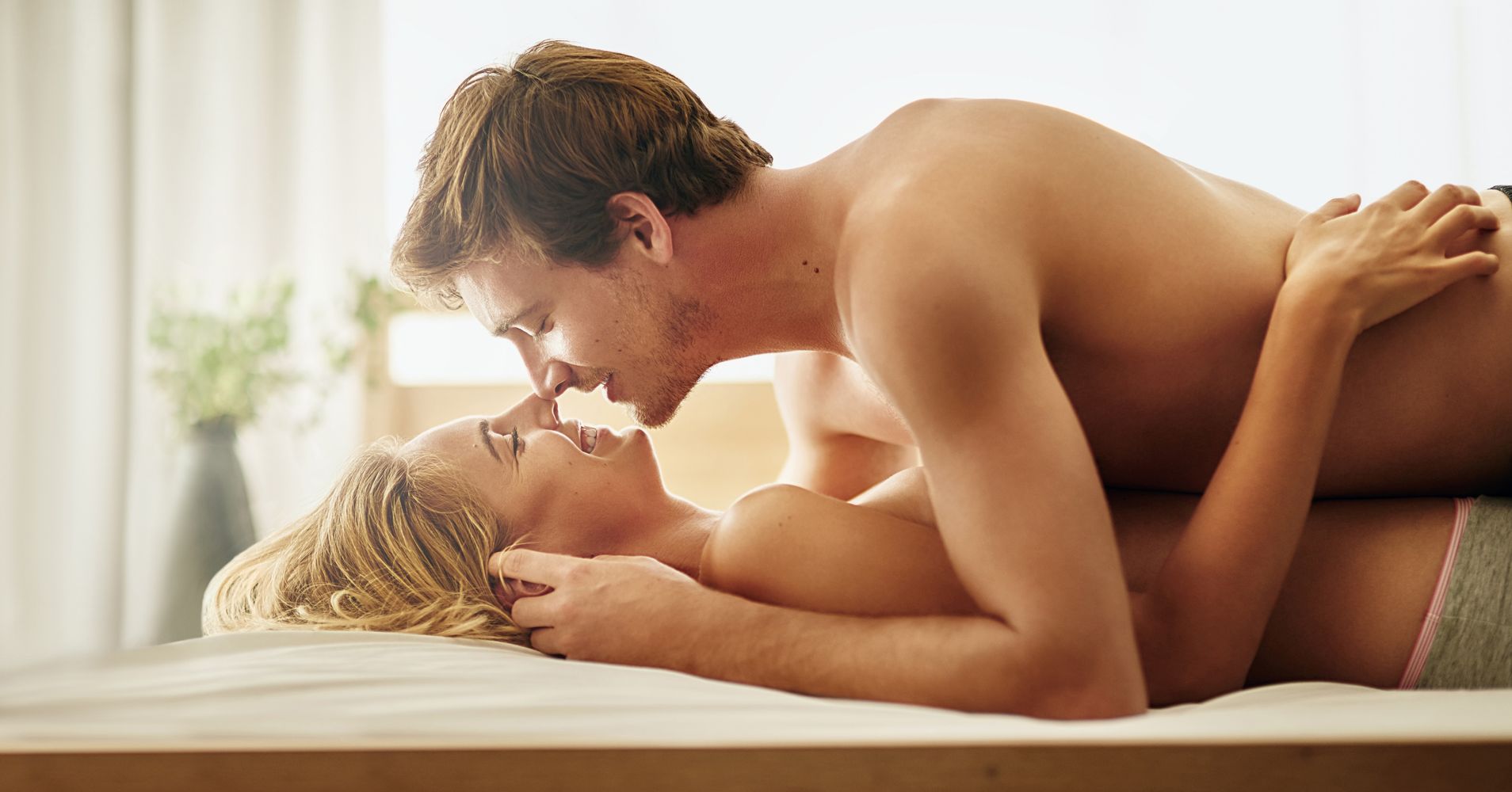 The study was published in July 2017 by researchers from Indiana University in partnership with OMGYes, an online interactive learning tool that teaches users about female pleasure. Researchers conducted the national online survey in 2015, which included 1,055 primarily heterosexual women (91 percent) between the ages of 18 and 94 years old. More than half of respondents were married and 65 percent identified as white.

The survey asked a wide array of questions regarding female pleasure including the participant’s sexual preferences, sexual behaviors, quality of orgasms and if she can orgasm during intercourse.

“Overall, results demonstrated substantial variability among American women’s preferences,” the study reads. “And while some kinds of genital touching or stimulation were more often preferred than others, most women endorsed a narrow range of touch techniques, underscoring the value of partner communication to sexual pleasure and satisfaction.”

Watch OMGYes’ video about the initial research below.

The interview questions about genital touching conducted by OMGYes were very specific: What amount of pressure do you prefer? (from being touched very lightly to medium and hard pressure); What shape or style of motion do you prefer? (“Side to side, up and down, diagonal, circular, tall ovals, wide ovals, pushing/pressing in one spot, pulsating/rapid pushing in one spot,” etc.); Where do you prefer to be touched on your vulva/vagina? (“Directly on clitoris, on the skin around clitoris, avoid touching clitoris directly, occasionally brushing over clitoris but not applying pressure to it,” etc.); And, lastly, what preference of touch do you prefer? (fingers, hands, mouth, etc.).

According to the study’s findings, two thirds of respondents preferred direct clitoral stimulation with most reporting that they also like stimulation just around the clitoris.

“Women might find it helpful to think about these different dimensions of genital touch or stimulation when exploring their sexual response during solo or partnered sexual play,” the study reads. “And therapists and educators might find these dimensions helpful in making specific suggestions to couples. Having these four dimensions of touch in mind may give individuals or couples more direction or concrete ideas to experiment with that go beyond broad encouragement to simply ‘go explore and see what you like.’”

This article has been updated with more information about the 2014-2015 OMGYes video chat interviews. The headline has been changed to better reflect the content of those interviews.