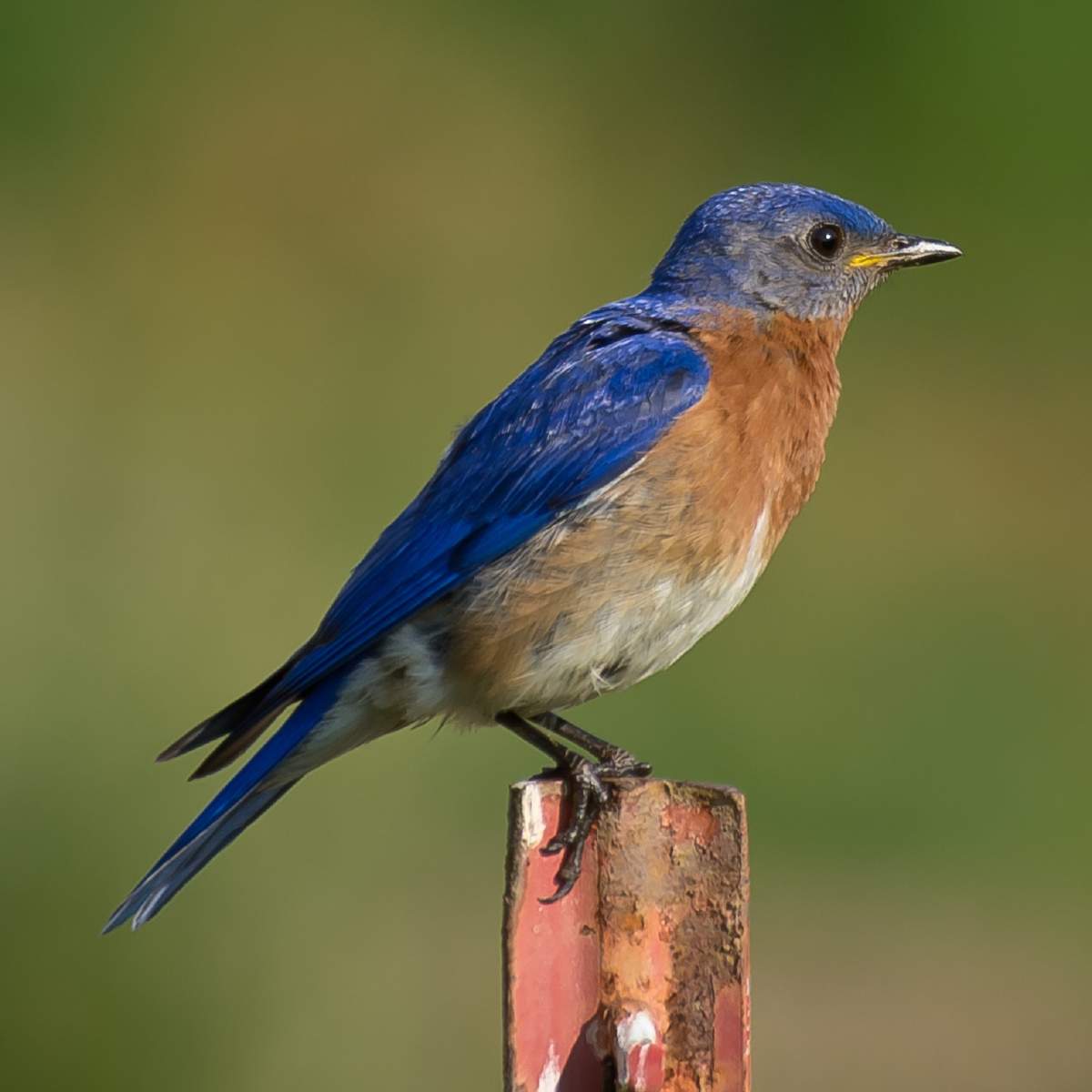 National Bird Day was created by Born Free USA (which was the Animal Protection Institute until 2007) and The Avian Welfare Coalition, to reduce the suffering of wild and captive birds. The day is meant to raise awareness of the destructive bird trade and cruel breeding mills, and to work for the improvement of conditions for birds already in captivity.

Millions of birds are captured in the wild each year, or are produced in captivity by breeders, who along with pet stores, sell them for profit. Many birds die in captivity before even being sold. Exotic birds have inherent behavioral and physical needs, which are often not met. They are still wild animals even though they are often treated as if they are not, and the confinement of birds to cages can lead to self-destructive behaviors. Buyers must not buy on impulse, and must be ready to keep a purchased bird for a lifetime. If buyers are not prepared to properly care for birds, birds may end up ignored in their cages, or left back into the wild to fend for themselves. They also may end up in overwhelmed bird sanctuaries.

National Bird Day is being observed today! It has been observed annually on January 5th since 2003.