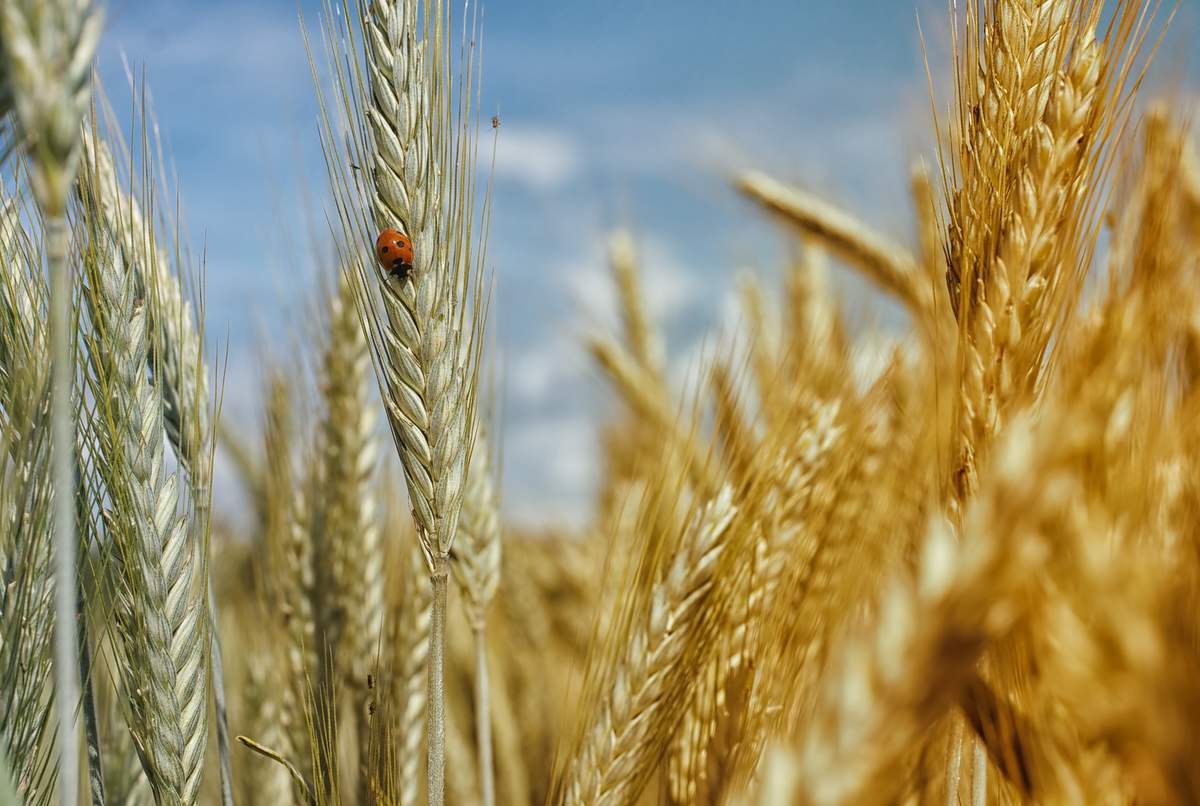 Lammas, which takes its name from “loaf-mass,” is the first harvest festival of the year, and celebrates the first wheat harvest. Other grains are also harvested around the time of Lammas, such as oats, rye, and barley, as are plants such as mint, meadowsweet, sunflower, and Calendula. Lammas is celebrated in some English-speaking countries in the Northern Hemisphere, such as Scotland, Wales, England, and Northern Ireland.

On the day, Lammas bread has traditionally been made from the new wheat crop, often being baked into shapes such as wheat, owls, or other figures. It was customary to bring a loaf to church where it would be blessed. In Anglo-Saxon England, it was then sometimes broken into four pieces and put at the four corners of barns, to protect the recently harvested grain inside. The day has also traditionally been marked by making corn dollies, and Lammas charms such as sprigs of mint, green Lammas ribbons, and twigs that are bundled together, called besom. Feasts have also been common on the day.

In parts of England during Anglo Saxon times, tenants had to present some of their first wheat harvests to their landlords, on or before Lammas. The day was also known as the “feast of first fruits” at the time. In England and Scotland during medieval times it was also known as Gule of August. The day also marked the end of the hay harvest season.

Lammas, also known as Feast of First Fruits, Gule of August, and Lammas Day, is being observed today! It has always been observed annually on August 1st.

← Homemade Pie Day
How To Impress Your Crush: 20 Tips to Steal Their Heart Effortlessly →