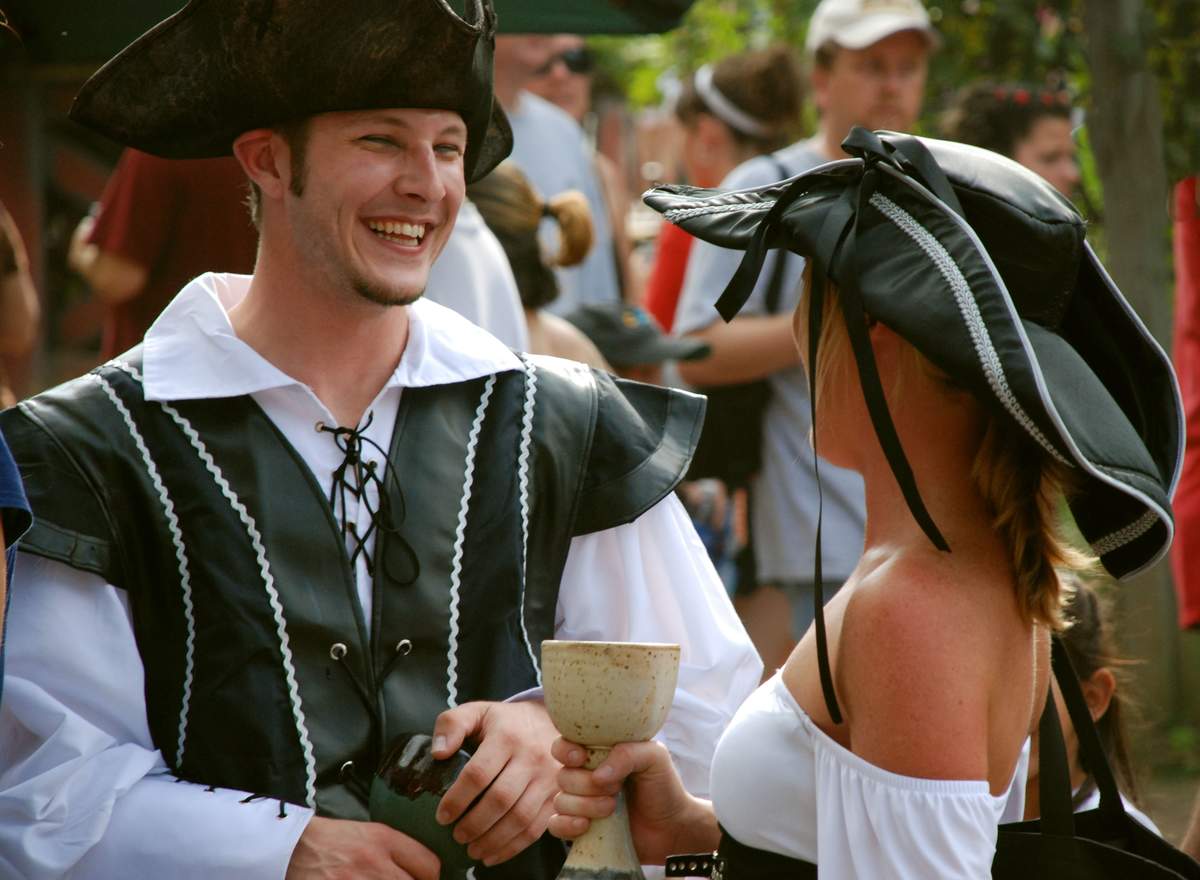 International Talk Like a Pirate Day is a day for everyone to talk like a pirate, and it was thought up by John Baur and Mark Summers of Albany, Oregon. They were playing racquetball on June 6, 1995, when they began to talk like pirates. They decided there should be a holiday dedicated to pirate talk, and since they didn’t want the day to coincide with D-Day, Mark came up with September 19 as its date, which was his ex-wife’s birthday. It was not until 2002 that the day began to be celebrated on a larger scale, as Dave Barry wrote a column that brought the attention of the holiday beyond the purview of John and Mark’s friends.

International Talk Like a Pirate Day is being observed today! It has been observed annually on September 19th since 1995.