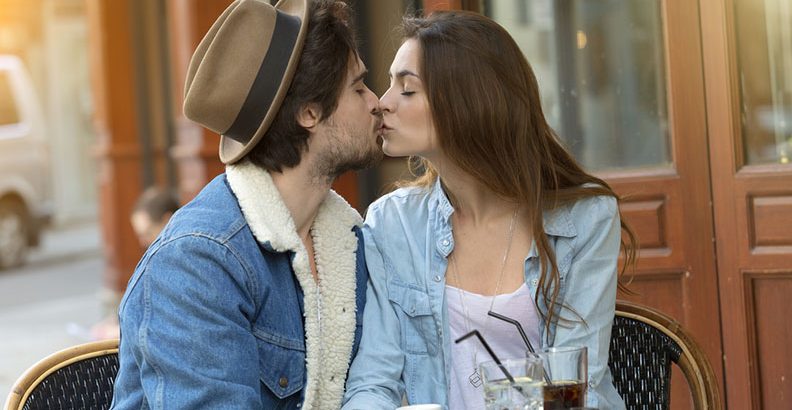 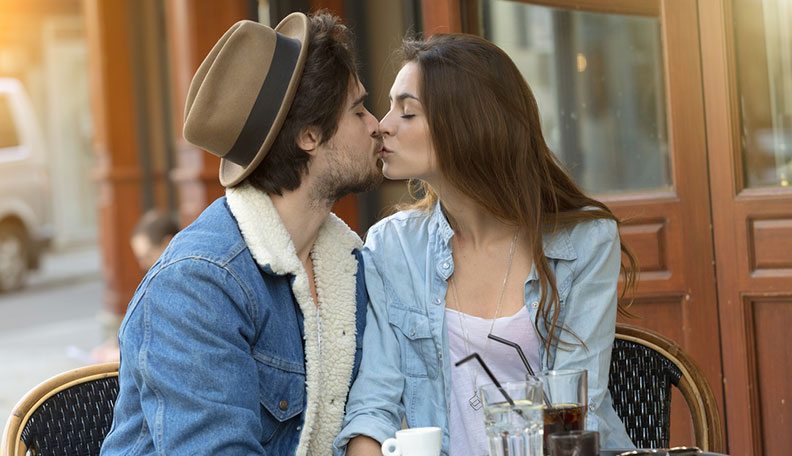 Not all kisses are created equal. Some are just innocent fun while others are powerful and revealing. Here’s how to know if a kiss meant something.

You kissed your friend or even just a person you’re not super close with. And now you’re questioning how to know if a kiss meant something. Sometimes a kiss is just a silly, playful thing between friends and sometimes it’s so much more.

You can’t just tell what a kiss meant by the kiss itself and nothing else. There’s a lot more to it and being able to read the signs that it meant something more can help you figure out if you should go for that person or not.

To a lot of us, kisses are really important. They’re intimate and meaningful. It’s hard to kiss someone and not assume it meant just as much to them. But the truth is, some people don’t see kisses in the same way.

There are people who just like to have fun and their way of fun is kissing others. It doesn’t mean anything more than a hug or even a handshake to them. It’s important to remember this going into things so you don’t just assume everyone who kisses you wants something more. [Read: 10 casual relationship rules for a fun fling]

How to know if a kiss meant something real and romantic

You have to be able to take a step back and look at the situation from afar if you really want to figure out if a kiss meant something more. These are some things to look at when deciding if a kiss was more than just your lips touching theirs.

#1 You felt like it did. You can’t take this one too seriously but at the same time, listen to your gut. Your instincts can tell you a lot more than you might think. How did you really feel about it?

Did you suddenly like them more than you did before or was it more like your feelings just came to the forefront, even though you’ve always known they were there? It really does make a difference. [Read: 10 things to do if you catch feelings for someone you don’t want to]

#2 It was slow. A slow kiss is not one that was done out of nowhere. It meant something more to both of you. If it was a kiss that didn’t mean anything of importance, it would’ve been a lot faster.

Slow kisses are usually passionate. They mean more to the people because they’re taking the time to really feel it. That doesn’t come from no feelings.

#3 You weren’t intoxicated. Or you weren’t THAT intoxicated. It’s pretty well known that people get more touchy-feely when they’re been drinking and partying. If the kiss was under those type of circumstances, it may not have meant much of anything.

But if you were both sober or mostly sober, it could mean something more. The thing with drinking a little is that it can really make a person braver. So the kiss may have been come up from seemingly nowhere but in reality, it was premeditated for a while.

#4 You both got quiet after. If you didn’t go about your night like normal afterward, it meant something more. This is because you are both taking the time to think about what just happened. If there weren’t any feelings attached to it, there’d be no need to think about the kiss. [Read: How to kiss passionately and romantically]

#5 Things feel different. Your dynamic is just different. You can’t really explain it but you are now treating each other differently after having kissed. It’s like something in your friendship shifted and it feels more intimate than it did before.

It might even feel like you have a secret between each other. There’s an unspoken something between the two of you and you just can’t pinpoint what it is. Well, it could be that the kiss meant something.

#6 They’re acting more caring toward you. If you notice a shift in their behavior specifically, it could be good news if you want them to like you. After the kiss, they might be more caring toward you and more concerned with your everyday life. When that happens, the kiss definitely meant something.

#7 You want to do it again. Ultimately, a kiss that means something is one you want to repeat over and over again. You’re just itching to get your lips on them again because you enjoyed it so much.

Pay attention to what you’re thinking about. If their lips come to mind and you find yourself replaying the kiss over again, it could be a sign of something bigger between you two. The more you think about it, the deeper your feelings might be. [Read: 13 sultry signs someone wants to kiss you]

#9 You wonder what it’d be like to date. The more you imagine a life dating them, the more feelings you really have. A kiss that’s followed by no feelings won’t make you think about dating someone.

But if those thoughts go away within a week, it could just be your mind playing tricks on you. The longer you keep thinking about dating them, the more you really care about them.

#10 You don’t tell anyone. If a kiss really didn’t mean anything, you wouldn’t really care if people knew about it. It would be like a funny thing you did. Keeping it a secret means you have something to hide. And that something just might be some real feelings.

When you both don’t go around telling people it happened, it’s a sign you want to preserve the moment. You don’t want other people ruining it with questions and accusations. It’s better just between the two of you because you both cared about it. [Read: 15 secrets to make your first kiss more memorable]

#11 Things are a little awkward between you two. When feelings surface, it can get a little awkward. You both might not know what to do or how to behave and that can make you both act weird.

If you feel like things are a little uncomfortable, there might be an elephant in the room. And that elephant may be the fact that you both felt something with that kiss and it means more than you realize.

#12 They say it does. If they come to you confessing that they really like you, the kiss obviously meant something. There’s really nothing to question here. What they say is what they mean. Now you just have to decide how you felt about it.

[Read: How to decipher the true meaning of these 15 types of kisses]

Learning how to know if a kiss meant something can take some time. You really have to pay attention to not only how you feel, but also how the other person is acting toward you.