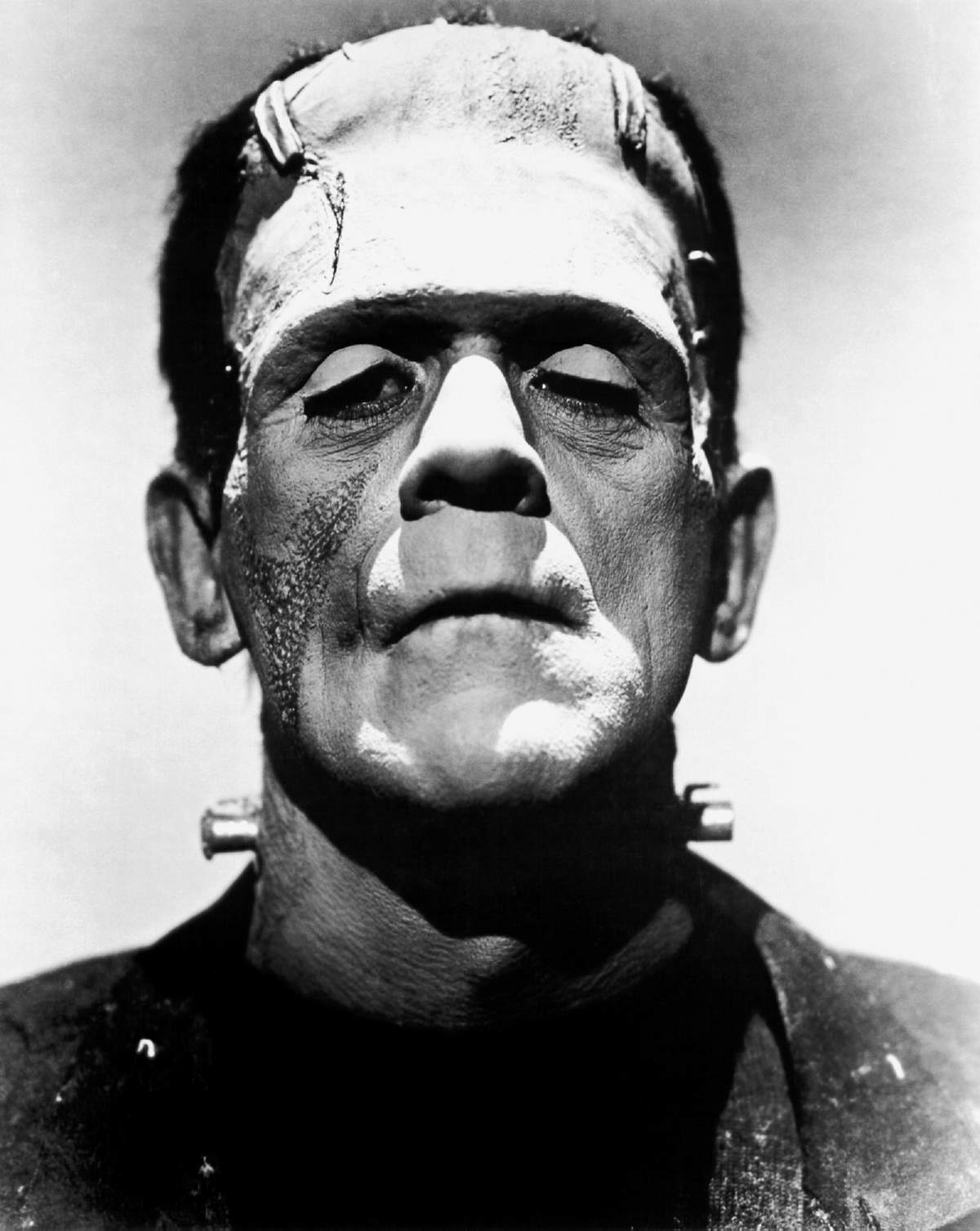 Frankenstein Day takes place on the anniversary of the birth of Mary Shelley, author of Frankenstein; or The Modern Prometheus, also simply known as Frankenstein. The day commemorates Shelley and her novel, which is seen as a paragon of Gothic horror and science fiction during the Romantic era. Shelley, along with her soon-to-be husband Percy Shelley, and other friends such as poet Lord Byron, decided to compete to see who could come up with the best horror story. This was where Frankenstein originated from. “Frankenstein” is the fusing of two words: “Franks” who were a Germanic tribe, and “stein” which means stone. There is a Frankenstein castle where an alchemist once lived, and it is possible this was an influence on the novel, but it is not mentioned in Shelley’s journals. It is unclear if she ever visited the castle, although she did take a trip nearby it. In the novel, Victor Frankenstein reanimates human life, but he rejects his creature because of its hideous appearance, and it continues to haunt him throughout the story. The creature is never referred to as “Frankenstein” in the novel, but the word is now synonymous with the creature. Frankenstein was first published anonymously, in 1818, but Shelley’s name appeared on the second edition, which was published in France in 1823.

Frankenstein Day is being observed today! It has always been observed annually on August 30th.

← Handkerchief Code: How to Communicate Sexual Desires with a Hanky
It’s Okay to Go to Bed Angry →