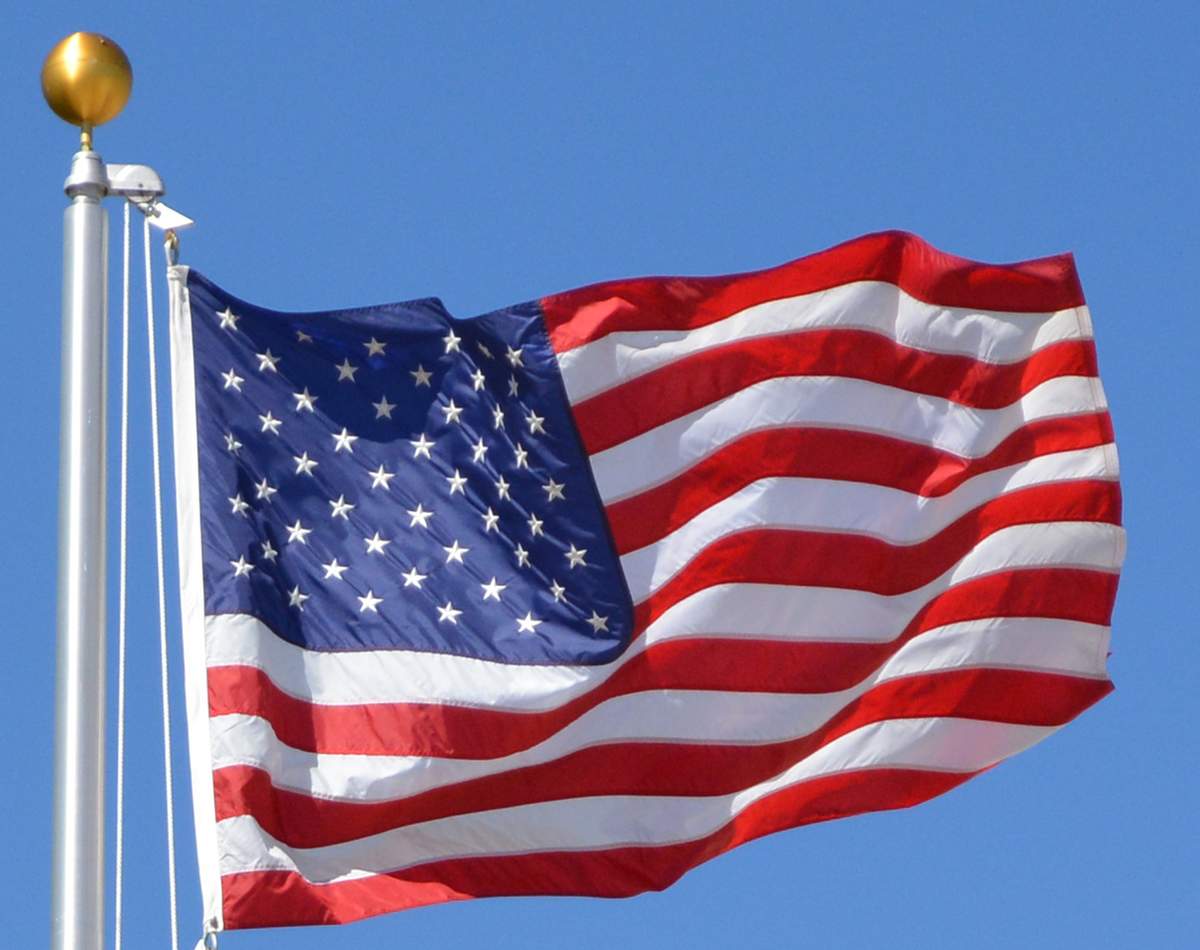 Constitution Day and Citizenship Day “commemorate the formation and signing on September 17, 1787, of the Constitution and recognize all who, by coming of age or by naturalization, have become citizens.” If September 17 takes place on a weekend or on another holiday, Constitution Day and Citizenship Day are observed on a nearby weekday. On the day, the president traditionally issues a proclamation calling on government officials to display the flag on government buildings, and calls for the day to be observed in schools and other places with appropriate ceremonies. Events and activities take place around the country, and civil and education groups provide citizens with educational resources about the Constitution.

The day came about after Senator Robert Byrd added an amendment to the 2004 Omnibus spending bill. Besides changing the name of the holiday from “Citizenship Day” to “Constitution Day and Citizenship Day,” the amendment also required all publicly funded educational institutions, as well as federal agencies, to provide individuals with education about the Constitution on the day. The United States Department of Education said any school that received any federal funds had to comply with the law.

Before the current holiday, various holidays have honored the Constitution and citizenship. In 1917, the Sons of the American Revolution formed a committee to promote Constitution Day. Some of its prominent members included John D. Rockefeller, Calvin Coolidge, and General John Pershing. An “I am an American Day” took place at the 1939 New York World’s Fair. The day was promoted in newspapers throughout the city, and then across the country in the newspapers of William Randolph Hearst. Support was built, and on May 3, 1940, Congress passed a joint resolution designating I am an American Day to take place on the third Sunday of May each year. They requested an annual proclamation from the president, and President Roosevelt went on to issue one. The day was also known as Citizenship Day at the time.

On February 29, 1952, the holiday was moved to September 17 and became known solely as Citizenship Day. The day both commemorated the formation and signing of the Constitution and recognized all those who had become citizens. On the day, educational and civil authorities were to help instruct students and other citizens on their responsibilities and opportunities as citizens. The resolution authorized the president to issue an annual resolution, which Harry Truman first did that year.

Around the same time, Olga T. Weber of Louisville, Ohio, began her work to establish a Constitution Day, to commemorate the creation of the Constitution. The mayor of Louisville proclaimed the day on September 17, 1952. Weber then worked to get the day at the state level, and Ohio Governor Frank J. Lausche signed it into law. She then set her sights on the national level. In part because of her efforts, Constitution Week was first held in 1955. Congress passed a resolution in July, President Eisenhower issued a proclamation in August, and the first Constitution Week was held from September 17 to September 23.

The United States Constitution came out of the Constitutional Convention, which was a convention convened to replace the Articles of Confederation—the document that had governed the United States since 1781. The Articles were seen as being too weak, as they did not allow a strong central government where Congress could enforce its requests for things such as money and troops.

The Constitutional Convention began on May 25, 1787, and was held in Philadelphia at the Pennsylvania State House—now known as Independence Hall. Every state except Rhode Island was in attendance, and George Washington of Virginia was made the convention’s president. One of the focuses when creating the new Constitution was making sure it had checks and balances. Another focus was on fair representation in Congress. Larger and smaller states were divided on how to do this, but a solution came about with the Connecticut Compromise. It called for a bicameral legislature with a lower house where states had proportional representation and an upper house where states had equal representation; these became the House of Representatives and the Senate, respectively.

On September 17, 1787, the Constitutional Convention concluded, with 38 out of the 41 delegates signing the Constitution. In order for it to take effect, it then needed ratification from at least nine of the thirteen states. In February of the following year, a compromise was reached that gave assurances that amendments would be proposed, and Massachusetts, as well as Maryland and South Carolina, decided to ratify it. It became effective on June 21, when New Hampshire became the ninth state to ratify it. On March 4, 1789, the government under the new Constitution began. On September 25, twelve amendments were adopted by Congress. Ten were ratified by the states in 1791, becoming the Bill of Rights. Lasting until the present day, the United States Constitution is the world’s oldest constitution.