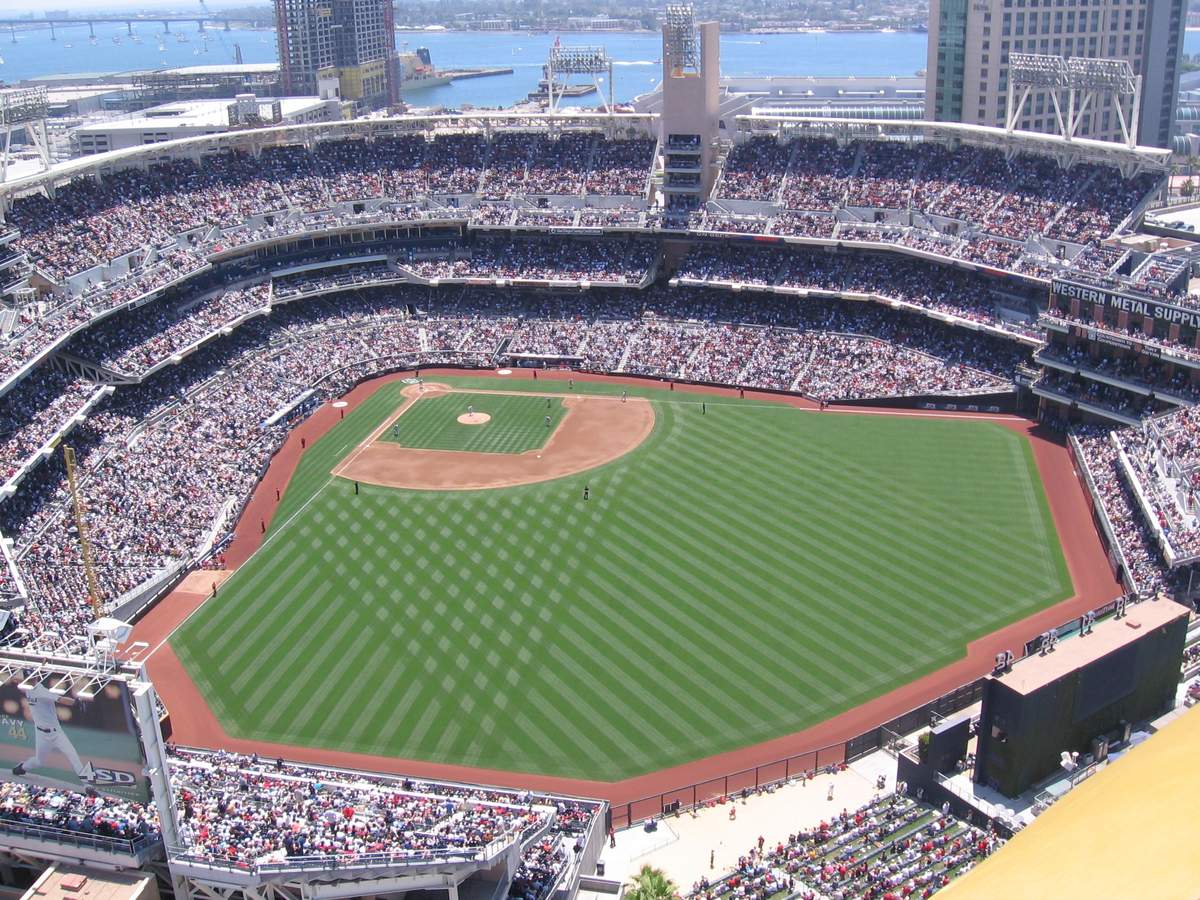 Today we celebrate fans of America’s pastime, baseball. Baseball evolved from a British game called rounders and is similar to the game of cricket. It was first documented in 1838, and in 1845, Alexander Joy Cartwright wrote rules for the New York Knickerbockers. The Cincinnati Red Stockings, formed in 1869, were the first professional baseball team. The National League was formed in 1876, and the American League was formed in 1903. The first World Series was held that same year.

Today there are 30 Major League teams that fans root for throughout the country. There are many more Minor League teams, as well as countless other lower level teams. Most of the players on those teams are fans of Major League Baseball themselves.

Baseball Fans Day is being observed today! It has always been observed annually on August 12th.