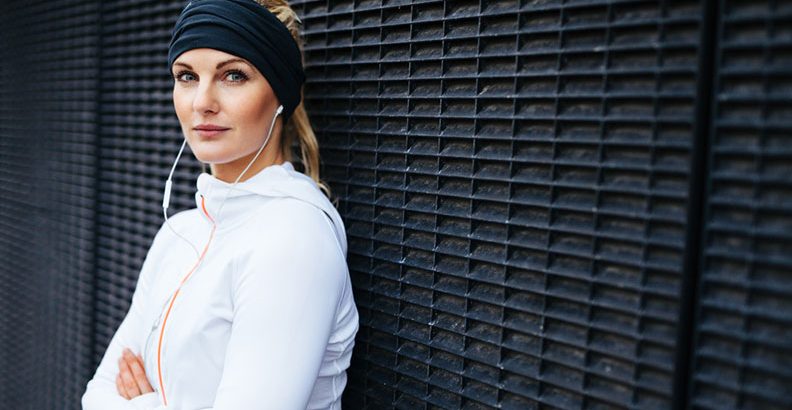 13 Misconceptions about Dating Older Women We Need to Dispel 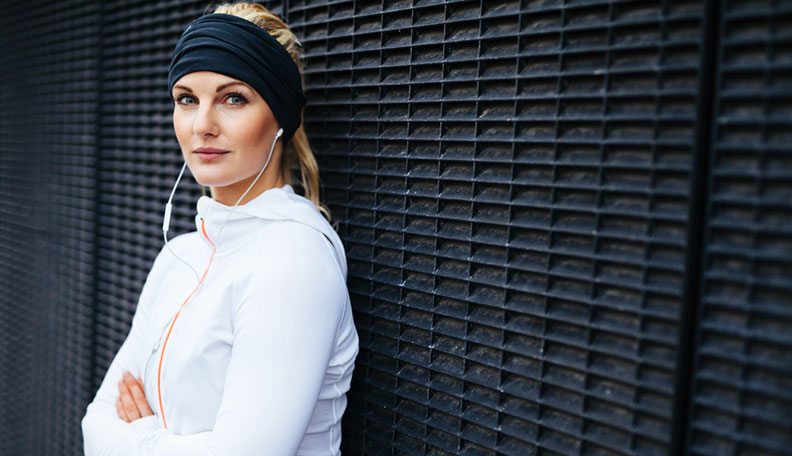 With more attractive older women in the public eye choosing to date younger men, there is also an increase in the misconceptions about dating older women. By Ella Devita

Older women dating younger men sometimes cause more buzz than seeing an older man flaunting a girl that looks like she could be his daughter. Despite age being “nothin’ but a number,” there are a multitude of misconceptions about the idea of younger guys dating older women.

These myths are often from an outside perspective. Very few are actually based on solid facts. Attraction exists between people of any age, and a relationship with an age gap doesn’t mean that it’s temporary, strictly about sex, or part of an aging woman’s mid-life crisis. Here are some of the common misconceptions about dating older women.

#1 They won’t have anything in common. When it comes down to couples with an age gap, people assume a younger dude and an older lady have nothing in common. It’s almost like they think the guy will be immature and she won’t mesh with his taste in music or hobbies.

People think she was born on another planet or living in a basement for 30 years with no access to the outside world, television, or radio. The reality is, people of all ages have things in common. Even if they don’t, they probably learn a few things from their younger/older partner. [Read: Cougar dating: 10 rules about dating an older woman]

#2 They have different views on children because of the age gap. Assuming here she has kids from a previous marriage, doesn’t mean she wouldn’t want to ‘breed’ with someone younger that she cares about if they decided to have children together. Some young guys want kids, some don’t, so it’s not safe to say all relationships with an older woman are fraught with arguments about children.

#3 A younger guy won’t want to take on all that “baggage.” Believe it or not, plenty of men take on children from their partners’ previous marriage(s) regardless of how old they are. This is not an issue for all young guy/older female couples. Instead, it’s just a matter of two people and how they handle baggage from previous relationships. It’s also depends on how much they care for one another.

#5 An older woman targets innocent younger men for sex. The stereotype of the older woman, dressed up and drenched in perfume, waiting at bars to lure young men into her trap, is not the reality. Rather, younger men are often the ones pursuing attractive older woman. He finds her to be respectable, mature, cultured, and self-assured. Therefore, the younger man will most often be the one pursuing, not generally the other way around.

#6 She will get older and less attractive. Typically, if the older woman got a younger guy in the first place, it must mean she’s attractive, exudes a youthful spirit, and displays a zest for life. She probably takes great care of her body, health, hygiene, and takes pride in her physical appearance. Age doesn’t mean becoming unattractive. As she ages, so will he. What really matters is the connection they have and how their personalities mesh. [Read: Does true love exist: 10 signs that might make you a believer]

#7 She’ll have too much free time while he’s establishing himself. This point makes it seem like older women don’t have jobs, social lives, or any ways to occupy their time. This misconception that an older woman who’s already established herself in her career, will quickly be bored and lonely while her younger man establishes himself.

This couldn’t be further from the truth since she probably has a variety of people and pastimes to fill in the gaps while her guy works. Oh, and unless she’s retired, she’s probably busy working too!

True friends accept his partner, or at least do their best to get to know her before making a judgement based on age. If she treats him well, they would probably be happy that their friend found a quality partner.

#9 Younger guys only want an older woman for a fling. Younger guys only see older women as a sexual conquest to get under their belt is not always true. While some cougar and cub relationships might even begin this way, and others are established only based on mutual sex, there are plenty of examples of younger men who choose to seriously date older woman.

Just the same way younger women might want to date an older guy for his maturity, stability, and wisdom. An older women is attractive to a younger guy for being straight forward, confident, established, and usually has a good head on her shoulders. [Read: Age gaps: The new trend in relationships]

#10 She won’t be able to take him seriously. Not all younger guys are immature losers who can’t keep a job or do dumb things for attention. Many younger guys are actually responsible, well-rounded, mature, and focused on their career.

They want a woman with whom they share a mature relationship, minus all the headaches of a girl his age. This is where the older woman comes in and finds him charming and fun, but also serious and focused. These are attractive qualities in a partner of any age.

#11 Her kids will hate him. If the older woman has kids from a previous marriage, there is always the initial bewilderment when they find out she’s dating someone other than their dad. The other shock can be when they find out he’s a lot younger than their dad, and might not even be that much older than they are. However, if they see he’s a good guy treating their mom well over the long term, they learn to accept and respect him.

#12 His parents will hate her. There’s always the odd stigma attached to the thought of a young boy being lured by an older woman that makes parents cringe a little. They wonder what’s wrong with her that “she can’t get someone her own age.” When they realize it was their son with an interest in older women and actually picked her up, they might begin to ease up a little.

When they see she brings a lot more to the table than a younger girl, they begin to see just why she could be a great match for their son. [Read: 7 clear signs its the right time to meet the parents]

#13 This relationship is a fantasy that isn’t lasting or realistic. It’s been a long-standing misconception that the older woman/younger man relationship is based on fantasy and nothing real. It’s all about a young guy’s crush on a more sexually experienced woman, and an older woman’s craving for a younger, more sexually agile man. However, more and more young men are actually dating older women and settling down with them for the long haul.

When you have an attraction and chemistry with someone whom you feel comfortable and close with, why shouldn’t that relationship flourish, regardless of an age difference?

[Read: Dating someone younger than you: 12 ways to make it easier]

Great thriving relationships can occur between any two people regardless of an age gap. These debunked misconceptions about dating older woman are proof that a woman’s age holds no bearing on whether or not she can maintain a relationship with a younger man.