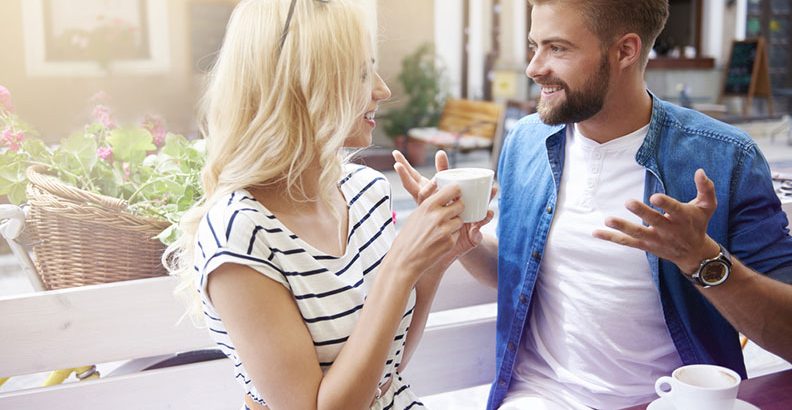 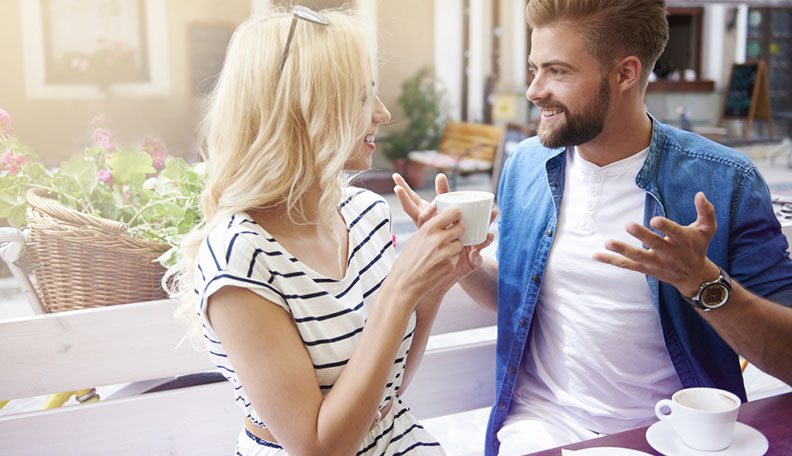 There are too many double standards in relationships that can ruin a good thing. Being aware of them can help you avoid your relationship’s demise.

Will we ever be able to rid the world of double standards in relationships? Probably not. But you can learn about them and why they’re horrible to have – especially if you want your relationship to last a lifetime.

People aren’t really blind to the fact that guys can do stuff girls can’t and vice versa. We’re all usually privy to these toxicities in our relationships but we don’t often do anything about them. And those who ignore them altogether usually don’t end up with a happily ever after.

If you’re complicit, you’re part of the problem

We can blame whatever we want when our relationship goes bad but if you aren’t pointing the finger at yourself, you’re not doing yourself any favors. A lot of the time, issues in relationships can be traced back to double standards.

You both have them and then get upset that they’re even there to begin with. It’s not fair to argue over something that can be prevented in the first place. But not doing anything about them and being complicit means you’re contributing to the issues that will break up your relationships. [Read: 15 glaringly obvious signs of an abusive relationship]

What are the major double standards in relationships?

In order to understand why you can’t have these things throwing a wrench in your relationship, you first have to know what they are. Who knows? Maybe you never knew these things were unhealthy, toxic double standards.

#1 Making fun of clothing choices. This is one you probably don’t even realize exists. Basically, the girl can criticize the guy’s style choices and think it’s all fun and games but the moment he does the same to her, it’s game over.

Firstly, that’s just unhealthy. You shouldn’t be putting each other down in the first place. But the thing is, we see this all the time and it’s toxic because he might actually be very hurt by it. And he can’t even make her see how much it bothers him. [Read: 12 common insecurities of guys that most girls don’t realize]

#2 Rules about who you can and can’t hang out with. This is just absurd for so many reasons. If you’re in a happy and healthy relationship, these types of rules shouldn’t even exist. You should just trust your partner to be with anyone and remain faithful.

But we see far more women making the rules than men. She can even make sure he doesn’t spend time with certain male friends she thinks are bad influences. And when the tables are turned, she’ll get annoyed at him for not trusting her. That’s not fair.

#3 Initiating the first moves – or any moves. This is one of those double standards in relationships that has been around for way too long. It’s basically known that men are supposed to make the first move. While this is slowly but surely dying, it really should’ve been dead a long time ago.

#4 Using your period as an excuse. Ladies, this just isn’t fair. Yes, there are times when your period really is getting in the way of certain things but there are girls out there who fake that their period is an issue. They do it to get out of sex or doing anything they don’t want to do.

Guys can’t use anything even remotely similar. Even if they have a headache, their women still expect them to do what they want. [Read: A girl’s ultimate survival guide to period woes]

#5 She can hang out with a lot of guys but he can’t do the same with girls. This is one of those major double standards in relationships that’s just not fair. Girls can have tons of guy friends and spend all the time they want with them but when their boyfriend wants to grab lunch with a couple of his girlfriends, it’s like the end of the world.

#6 Sex being used as a weapon. Once again, the girl has all the power here and it’s just not really fair or healthy. You should never use sex as a weapon in the first place and when the girl is the only one who can do this, it’s a double standard.

This is ridiculous because the guy will end up building up resentment. Sex shouldn’t be a “reward” for his behavior. It should be a fun, intimate act between the two of you. [Read: 10 harsh truths about using sex as a weapon all women must know]

#7 Not having sex when you don’t want to. Women get away with this all too often. And no, they shouldn’t have to have sex if they don’t want to but what happens when the roles are reversed? Men may not want to get down but if they say so, they’re suddenly the bad guy. [Read: 15 real reasons your man doesn’t want to have sex]

#8 Exposing insecurities. Girls do this way too often with their men and guys just have to sit back and take it. She’ll make a joke with his friends about something he’s actually insecure about and will have to just “get over it.”

But if he were to do the same and expose one of her insecurities, it could lead to the end of their relationship. That’s not fair and it’s not right. Both of you should keep those private, important details to yourselves.

#9 Jealous behavior. You can see memes all over the Internet depicting this double standard. It’ll be a funny picture of a girl doing something crazy and talking about being a crazy jealous girl.

But if you put a man in that image, it would be shocking and horrible. Guys aren’t allowed to be jealous because it makes them seem possessive. That’s what this double standard means. But when the woman is, it’s just supposed to be funny and acceptable.

#10 Being demanding and controlling. For some reason, it’s become okay for women to tell men what they can and can’t do but if a guy does that, he’s left at the curb. Guys aren’t supposed to be controlling and if they are, the girls leave.

But if the girl tells him what to do, he’d better do it… or else. That’s not how a healthy relationship functions. You both respect each other enough to comply if it’s a necessary request. [Read: 15 types of toxic relationships to watch out for]

#11 Having someone else buy you drinks. This is supposed to be okay for girls and if the guy has a girl buy him a drink, it’s the end of the world. I’ve never really understood this one, to be honest. You shouldn’t accept a drink offer from someone if you’re in a relationship because you’re sending the wrong message.

#12 Seeing any movie she likes but she never sees his. He’s just required to go see whatever movie she wants but when he wants to see something, she suddenly isn’t interested in going to see a movie. It’s another power play that isn’t right. You both have to compromise in order to have a happy, healthy relationship.

← Do a Grouch a Favor Day
How to Have Better Conversations with Your Partner, and Just About Anyone Else →