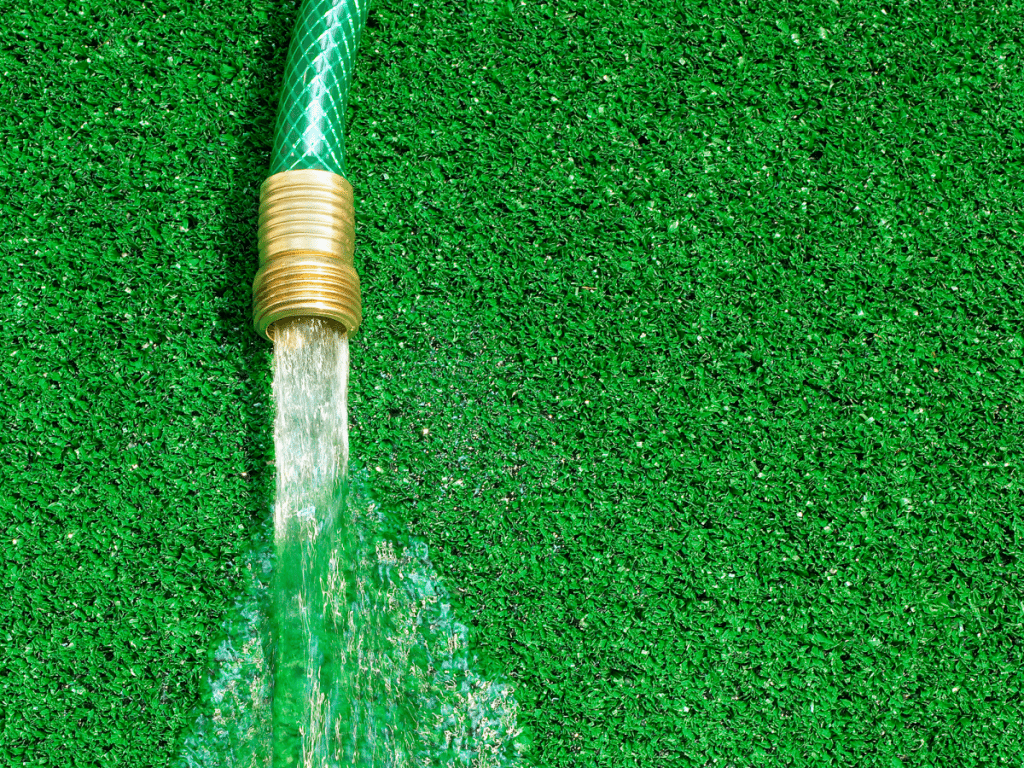 On Tuesday evening, BuzzFeed published an extensive dossier compiled by a British intelligence official that goes into detail about president-elect Trump’s possible ties to Russia, including compromising information that may have served as blackmail in their relationship. The unverified document alleges that Trump hired the presidential suite of the Ritz Carlton Hotel and employed “a number of prostitutes to perform a ‘golden showers’ (urination) show in front of him.” Trump has responded to the leaked report on Twitter, calling it false and a “witch hunt,” but that hasn’t stopped people from asking questions. One of the biggest ones? What exactly is a “golden shower”?

Golden showers and watersports are slang for the broad umbrella of urine play, in which one or more people urinate on or around their partner(s). This can involve anything from watching another person urinate to being urinated on/urinating on someone to drinking/having someone drink urine or urinating in someone’s mouth.

This fetish has made a couple of pop culture appearances over the years, most notably during season three of Sex and the City when Carrie’s partner, Bill Kelley, expressed an interest in having her pee on him in the shower. (Ironically, Kelley was also a politician.)

Just because it so rarely makes itself known in pop culture doesn’t mean it’s not a fairly popular and regular part of some peoples’ sex lives. Reddit’s sex forum, r/Sex, is filled with questions and experiences about the fetish, with tips on how to improve the taste and how to approach your partners when you’re looking to introduce it into your sex life.

As is the case with any bodily fluid, your health should be put into consideration when sharing urine. Urine is sterile, but Mic reports that diseases like hepatitis and herpes can be spread through the fluid. As with any sexual activity, regular testing is encouraged to avoid contracting STIs.

Here Are The Best Sex Shops In NYC