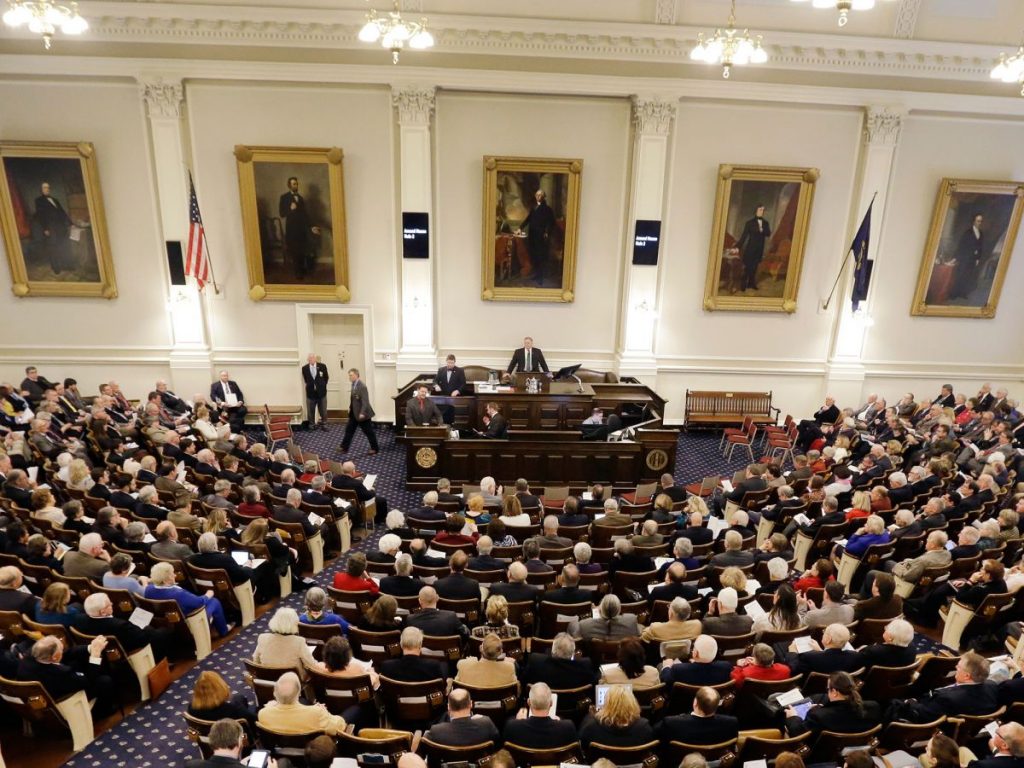 This State Wants To Require Sexual Assault Victims To “Corroborate”

A controversial bill has been introduced in New Hampshire that would require sexual assault victims to corroborate their testimony if the accused had no prior convictions, ABC News reports. Those in support of the bill feel this will prevent wrongful convictions and false accusations, while those in opposition feel it’s tantamount to giving pedophiles and rapists a get out of jail free card.

To be clear, false accusations almost never happen when it comes to sexual assault. However, supporters of the bill point to the case of Foad Ashar as evidence for its necessity. Ashar was a New Hampshire psychotherapist who was convicted of molesting an underage client last year, but many believe his innocence.

Republican Rep. William Marsh, the sponsor of the bill, explained, “If the person charged is innocent, they will have little ability to defend themselves, as the only testimony is that of a young child who may not be able to provide a reliable story.”

But dissenters have a few qualms, namely that “corroboration” is not clearly defined. Plus, many sexual assault cases involving things like pedophilia aren’t brought to life until much later when witnesses and evidence are no more.

“This is telling us that children will be turned away because they don’t have a witness or DNA to their crimes. How sick is that? What message is this sending?” said a New Hampshire victim of sexual assault identified only as Angie.

The bill is still in the early stages, but hopefully it doesn’t get too far. Instead, let’s focus on stopping sexual assault and bringing justice in a way that is reasonable and gives everyone an equal voice.

The Symptom Of Abuse Nobody Talks About

The Sex Toys You Didn’t Know You Needed