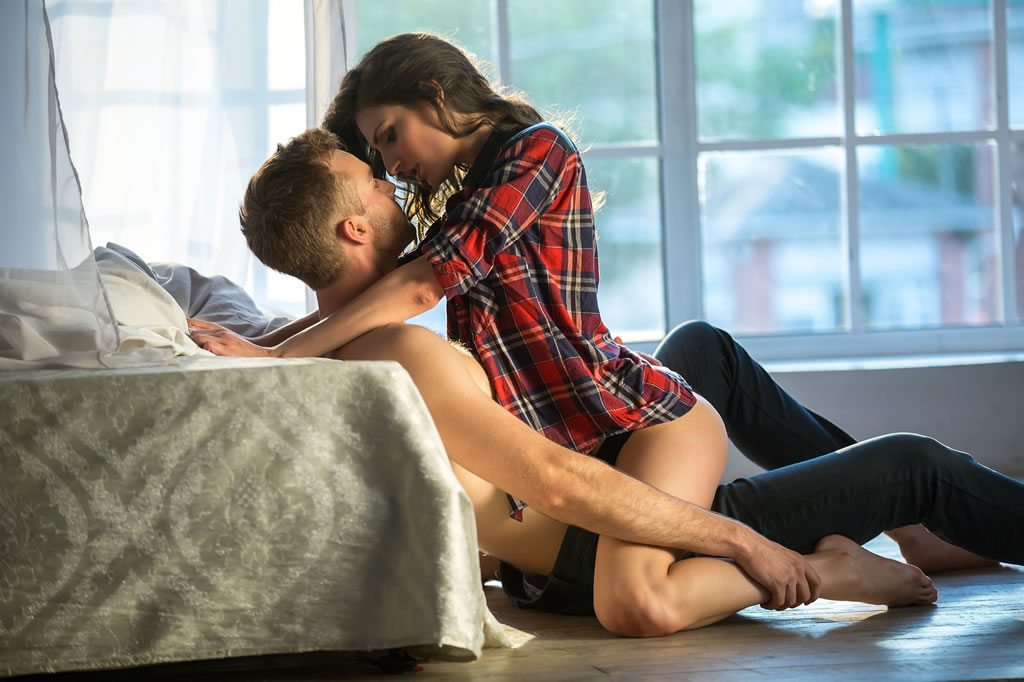 Keeping Your Ex At A Distance

I recently had an interesting conversation with a friend of mine who is having trouble keeping his ex at a distance. His ex doesn’t seem to understand the concept of breaking up and she has become a nuisance to him and his NEW relationship. She constantly calls to have small talk and to make matters worse, she revealed her goal of trying to mend things between the two to hopefully get him back. I understand she might be going through the painful and unpleasant stage of the breakup, but certain things must be respected especially his desire to be left alone. Little does she know he is content that she is his ex and he couldn’t be more happy with his new relationship.

My friend requested I give him a few pointers on how to send the message to his ex and keep her away for good. For all the Seriously Maybe readers out there that suffer from the same problem, here are some pointers that may, can, or should work.

1. Maybe it’s not the best idea to flirt with your ex. Why would you add fuel to the fire that you want to put out? Flirting can lead to a lot of confusion, and one of the worst things to do is to add confusion. The goal is to paint a clear picture for your ex portraying your desire of wanting him/her away. Keep your distance and if conversations do occur; keep them as short and simple as possible.

2. Be assertive when communicating. Let him/her know that you have moved on or have desires to move on. This will hopefully crush any hope that your ex may have of getting back together. Most times your ex won’t go away because they feel as though there is still hope in rekindling the old flame. Again it’s your job to throw away the candle and the matches!

3. Learn to ignore your ex’s attempts to communicate with you. When your ex calls, don’t answer! If she emails you, don’t reply! It’s that simple. If your ex is smart, he/she will get the picture and eventually will stop trying to communicate with you. Nobody likes to be ignored. Mutual friends can also be problematic. Make sure your friends also respect your wishes by not giving you updates or relying messages from your ex to you.

4. For extreme situations, sometimes you may have to do things you don’t necessarily want to do. Threaten your ex with authorities or have a friend of your ex explain how detrimental they have become to your life. On some occasions it may take other parties to get involved. Hopefully your ex has some dignity to want to protect his/her image and learn to back off and not be known to be a stalker. Nobody likes to be called a stalker and I highly doubt your ex wants the authorities to get involved.

In conclusion, break-ups aren’t always the easiest, but they always happen for a reason. Both parties should understand and respect the decision made to end a relationship. It may be difficult in the beginning because of the pain of a broken heart, but staying at a distance is sometimes the best choice, especially if requested. Being able to give one another space is vital. Avoid letting the situation escalate into something extreme where both of you learn to become enemies.