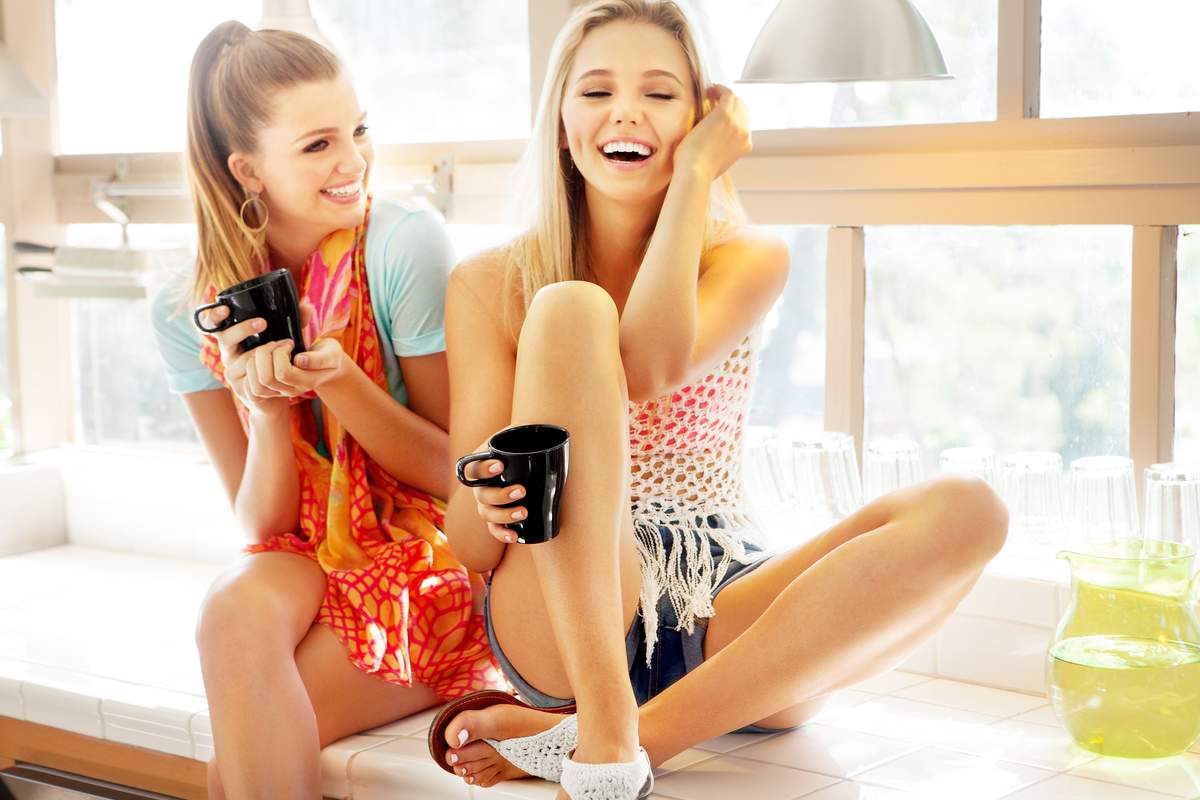 Kathryn Dwyer Sullivan was born in Paterson, New Jersey, in 1951. She graduated from Taft High School in Woodland Hills, California, in 1969, and went on to earn a bachelor of science degree in Earth Sciences at the University of California, Santa Cruz, in 1973. She attained a Ph.D. in geology from Dalhousie University in Halifax, Nova Scotia, in 1978. The National Aeronautics and Space Administration (NASA) selected her in January 1978, and she became an astronaut in August 1979. She took part in three space missions during her 14 years with NASA and clocked over 532 hours in space.

Her first mission, STS-41-G, took place from October 5-13, 1984. The seven-person crew aboard Space Shuttle Challenger deployed a satellite, conducted scientific observations of the Earth, and did in-cabin experiments. On October 11, 1984, Sullivan and Commander David Leestma took part in a three-and-a-half hour satellite refueling demonstration. This was the first time a woman participated in an extravehicular activity (EVA). During this mission, the astronauts orbited the Earth 132 times in about 197.5 hours.

After leaving NASA in 1993, Sullivan was appointed as Chief Scientist at the National Oceanic and Atmospheric Administration (NOAA). From 1996 to 2006, she was President and CEO of the Center of Science and Industry (COSI), an interactive science center and museum that also focuses on getting science resources into classrooms. She became the Under Secretary of Commerce for Oceans and Atmosphere, which is also the NOAA Administrator, in 2014, and served until 2017.

She has been a member of various boards and organizations. In 2004, President George W. Bush appointed her to the National Science Board. She has also been given numerous honors. She was inducted into the Astronaut Hall of Fame in 2004 and is also a part of the Ohio Women’s Hall of Fame. She has been given the NASA Exceptional Service Medal and the NASA Space Flight Medal.

“You Go, Girl” Day is being observed today! It has always been observed annually on October 11th.