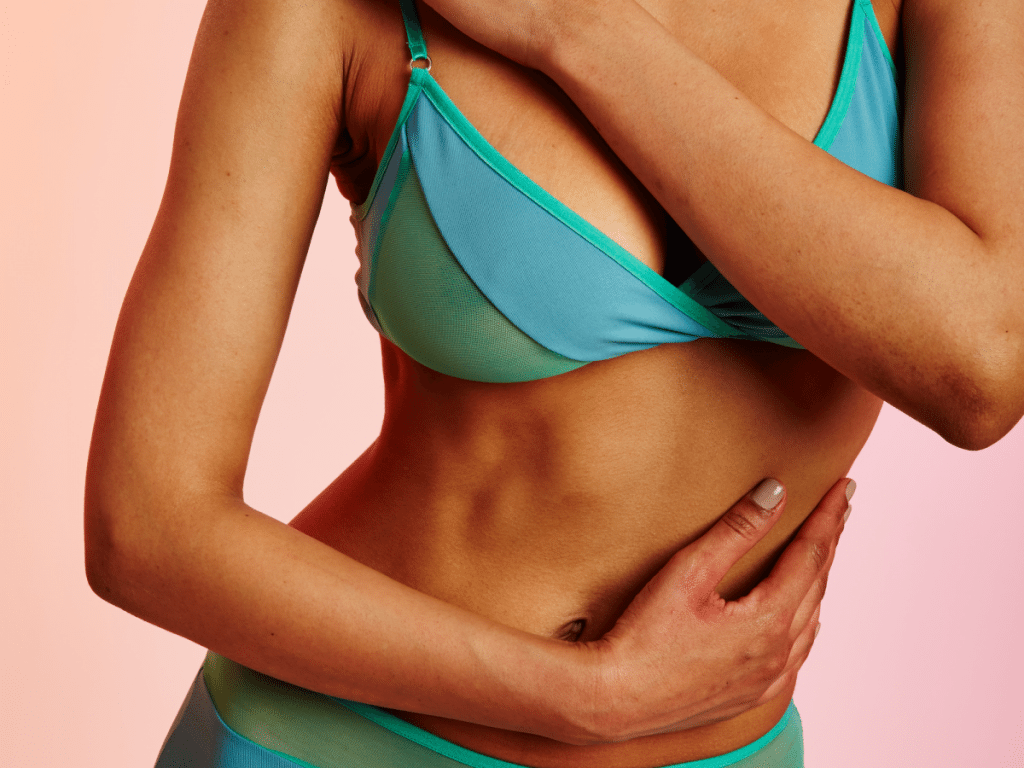 We already know that HIV can be transmitted through sexual activity or shared needles, but the bodily factors that put us at risk can be more muddled. According to a study published in the journal Immunity, vaginal bacteria could play a role in whether or not a woman gets HIV.

For the study, researchers worked with 900 healthy women in South Africa aged 18-23 and found that those with pro-inflammatory species of vaginal bacteria were four times more likely to get HIV than those with healthy vaginal bacteria.

Inflammation is a part of your body’s healthy reaction to infection or injury. If it becomes chronic or persistent in your body, however, it can end up causing damage to a number of systems in the body.

As the research notes, there are still questions around what causes inflammation in vaginal bacteria. Both genetic and environmental factors can come into play — some people may naturally have a bodily environment that harbors certain kinds of bacteria. Diet, sexual behavior, contraceptive methods, and hygiene could also have an affect on the vaginal microbiome.

Since sexual transmission of HIV occurs when infected bodily fluids enter blood through a mucous membrane (such as the vaginal lining), researchers believe that certain species of bacteria could make it easier for HIV to gain a foothold in the body.

Since researchers haven’t definitively concluded what exactly changes the bacteria in your vagina, it’ll still take work to figure out what to do for those with pro-inflammatory vaginal bacteria. But in the meantime, of course, practicing safe sex and dispelling myths about HIV can go a long way towards prevention.

Here Are The Best Sex Shops In NYC