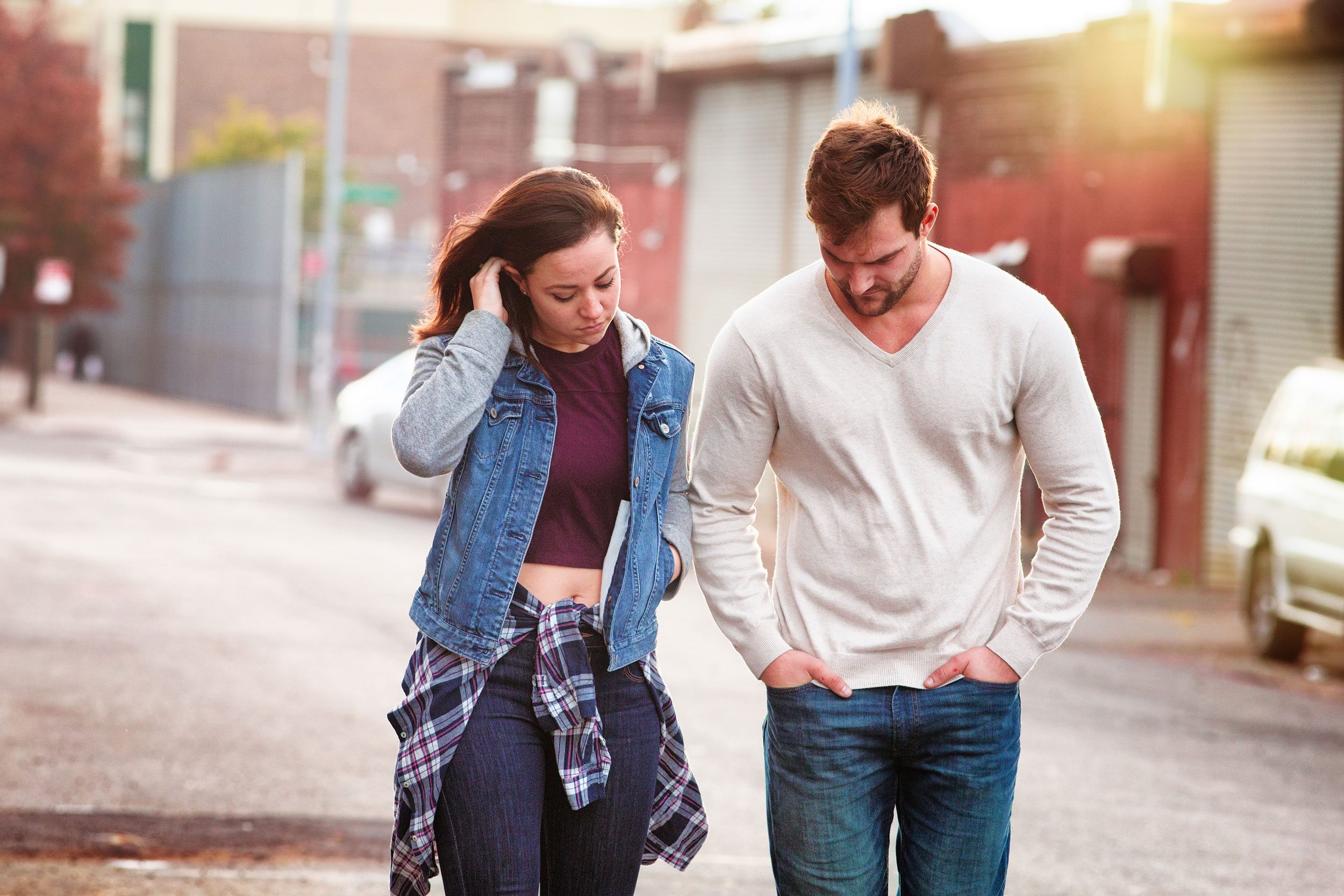 Tony Robbins, motivational speaker and self-help guru, made some controversial statements about victims of sexual violence when he addressed the #MeToo movement at a recent event in San Jose, California. He stated that victims who speak up in the movement are actually hurting themselves and limiting their personal growth:

“If you use the #MeToo movement to try to get significance and certainty by attacking and destroying someone else, you haven’t grown an ounce,” Robbins said. “All you’ve done is basically use a drug called significance to make yourself feel good.”

His comments immediately drew criticism from the audience, and when confronted by audience member Nanine McCool, a victim of sexual abuse, about his take on the movement, Robbins didn’t back down. Instead, asa viral video from NowThis shows, Robbins responded by physically pushing her in an effort to make his point.

A longer video shows that some audience members applauded what McCool had to say, which is that Robbins misunderstands the movement and diminishes how important it is to speak up when you are a victim in order to achieve justice, and how it’s even more important for sexual assault survivors and victims to do that together in a mass movement to bring attention to the widespread issue of sexual violence.

Other audience members applauded Robbins’ responses, even when he said that he is “mocking victimhood,” while some expressed concern. Some were visibly upset at witnessing Robbins’ attempts to push McCool, while others sat there, quiet and passive, as a tall, imposing man pushed a smaller woman backward.

That’s not a good look when critiquing the #MeToo movement. The movement’s founder, Tarana Burke, had plenty to say in response. And unfortunately, his behavior at the San Jose event is indicative of a domineering male perspective.

The Problem with Mansplaining

Robbins, in addition to mocking victimhood in front of a victim, did something that a lot of men, including myself, have done, and often we do it without even realizing it: he was mansplaining, a portmanteau of “man” and “explain” that has come to mean when men are “speaking to women in a patronizing manner.” It may not be intentional and men may not be aware of doing it, but that doesn’t matter. Mansplaining is something that men, frankly, need to stop doing.

The urge to mansplain is especially offensive when it comes to the culture of sexual harassment and abuse that exists in our world. Given that men arestatistically the vast majority of perpetrators of sexual violence and that over half of the killings of American women arerelated to intimate partner violence, we’re in no position to criticize women for taking a stand. In fact, other than offering statements like “I believe you,” we most likely shouldn’t say anything other than words of validation and empathy until we fully understand what someone is telling us.

In the case of Robbins, he seems to have epitomized the kind of male dominance that the #MeToo movement is trying to combat. Instead of listening, he mansplained. Instead of taking a step back and asking McCool to tell him more, he repeatedly interrupted her and then pushed her down the aisle of the arena. He challenged her views and experience without seeking to understand them and he invaded her personal space, and in doing so, he became an example of the type ofdominating toxic masculinity that needs to end.

Following the social media backlash after the event, he did apologize, andhis apology isn’t without some merit. He admitted his lack of understanding by saying, “I apologize for suggesting anything other than my profound admiration for the #MeToo movement.” He admitted ignorance by saying, “I still have much to learn.” And he did say, “I am committed to being part of the solution,” which suggests that he understands that there is a problem and that he wants to help solve it.

The Antidote to Mansplaining: Listen to Understand

With #MeToo gaining critical mass, it is incumbent upon men tolisten first to understand before asking how we can help. When we listen to understand, and really listen, we take a step back and resist the urge to explain (or mansplain) or give advice or problem-solve, and we give respect to those who deserve to be heard. We are more capable of being empathetic and of validating another person’s feelings and experiences, and it allows someone to have agency in determining how you can best be of help, as opposed to you helping in a way that you choose to impose.

Sometimes they may not need or want our help, and that’s fine. Sometimes there are spaces where it is not appropriate for men to enter. By giving up our own desire to lead and take control and instead allowing others to lead when they should be leading (especially in their own struggles and movements), it shows a great deal of respect for another’s dignity and agency.

If we understand when and why we are asked not to be involved, we respect someone else’s need for space. And by doing what is asked of us in order to help in the most appropriate way, we can become valuable allies.

When we do that as men, we combat toxic masculinity by setting a positive example for other men, especially teenagers and boys, to follow. As for the #MeToo movement,keep telling your stories. We’re listening, we believe you, we respect you, and we want to help.

More in The Archives