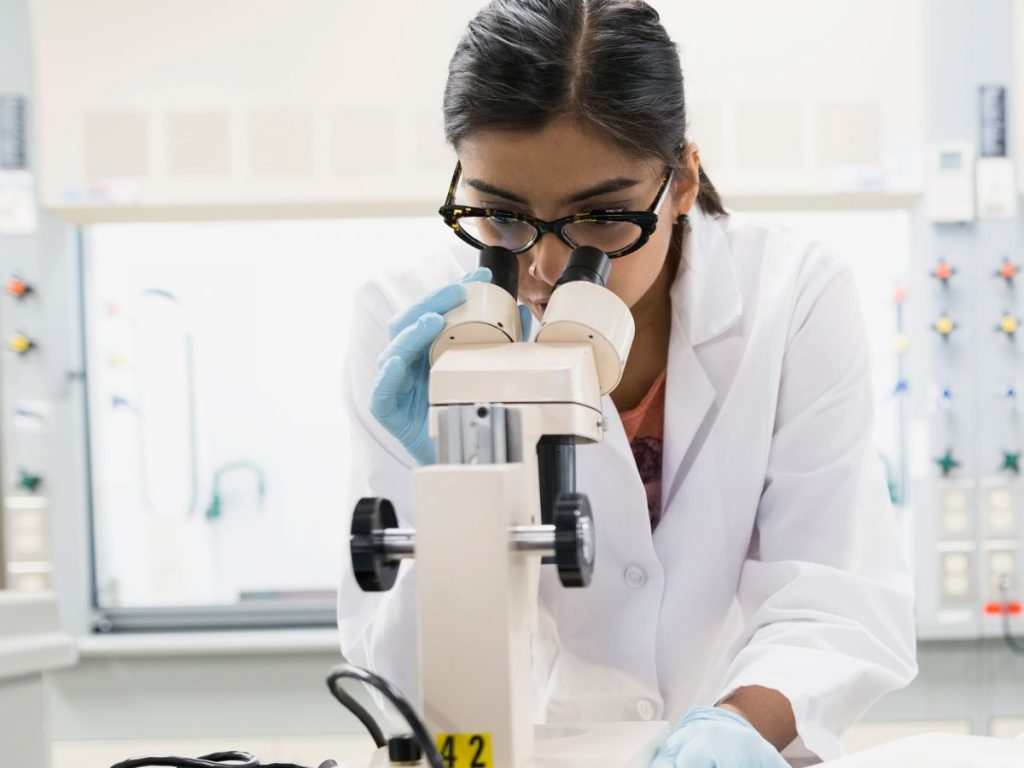 Scientists Are Developing A New Antibiotic To Treat Gonorrhea

Certain gonorrhea strains have become disturbingly resistant to typical antibiotics, but a recent breakthrough might just be the answer. Vocativ reports that a study from the University of York has found that something unexpected is able to kill off the bacteria: carbon monoxide.

This highly resistant strain of gonorrhea has been reported in Japan and England, according to a press release, urging researchers to find alternate methods of treatment. By exposing the relevant bacteria to chemical compounds, the study found that the bacteria Neisseria gonorrhoeae is less resistant to CO-based toxicity. Specifically, carbon monoxide bonds to hemoglobin cells, hindering their transportation of oxygen.

By preventing this production of energy, carbon monoxide could kill the gonorrhea bacteria provided it’s applied in small, concentrated doses. “Gonorrhoea only has one enzyme that needs inhibiting and then it can’t respire oxygen and it dies,” explained chemistry professor Ian Fairlamb. “We are looking at a molecule that can be released in a safe and controlled way to where it is needed.”

That’s the next step: developing a drug that can deliver the carbon monoxide and kill off the specific bacteria. This could hopefully be accomplished with either a pill or a cream.

“We think our study is an important breakthrough,” adds Fairlamb. “It isn’t the final drug yet but it is pretty close to it.”

The Sex Toys You Didn’t Know You Needed

What Donald Trump Has Actually Said About Abortion

← Do Open Relationships Work?
15 Sex Pillows That Will Take Your Pleasure To The Next Level →