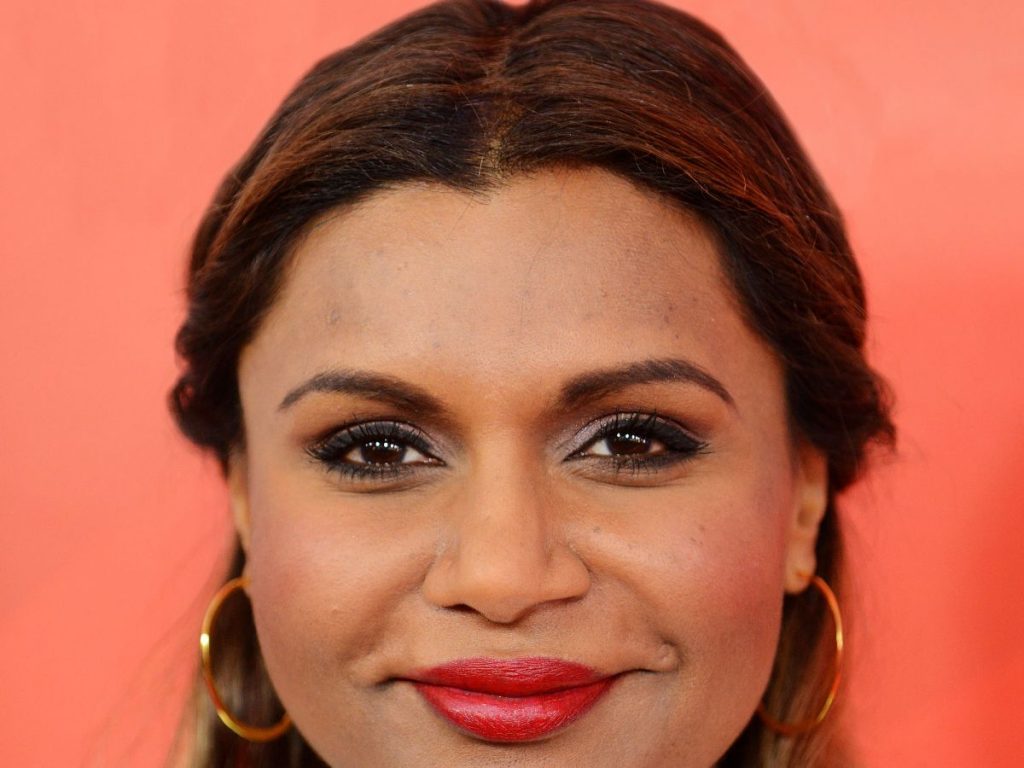 Planned Parenthood has become a pillar of women’s health and reproductive rights and, especially since the recent election, its existence has never been more crucial. Its history, however, is less widely known. While it currently feels like women’s rights are up against insurmountable odds, Planned Parenthood has been fighting the fight for 100 years now.

To tell this story, Lena Dunham and NowThis teamed up with stars like Mindy Kaling, America Ferrera, Hari Nef, J.J. Abrams, and more to create 100 Years, a short animated film that details just how Planned Parenthood became the important organization it is today.

“It all started with one woman,” the video begins, telling the perspective of Margaret Sanger. “I nursed her back to health after a horribly botched abortion.”

Sanger was frustrated with the lack of options for women who wanted to prevent pregnancies and the sometimes fatal consequences that came with their last-ditch efforts.

“No woman can call herself free who does not own and control her body,” Sanger wrote, unknowingly kickstarting what would turn into a national movement.

In 1923, she opened a legal birth control clinic, officially becoming Planned Parenthood in 1942. It was rooted in its commitment to serving low-income immigrant women, and grew in tandem with the values of the country. In the ’50s, Sanger funded research towards what would eventually be the first hormonal birth control pill, and the organization’s fight to secure easy access to birth control set the precedent for Roe v. Wade.

Of course, for every advance in the organization’s legacy, it has also faced setbacks. The Hyde Amendment prevented low-income women from using federal funds to obtain abortions, and after Planned Parenthood’s former president Faye Wattleton took the crucial step towards making the organization more politically involved, centers became targets of violence.

Why are we learning about this now? Well, aside from celebrating this important milestone in the organization’s history, it’s also a much-needed reminder that now is not the first time it’s faced what appears to be an uphill battle.

“We have a saying during times of adversity at Planned Parenthood,” the video says. “‘These doors stay open.’”

You can donate to help keep Planned Parenthood’s doors open over here.

26 Perfect Conversation Starters For Your Next First Date