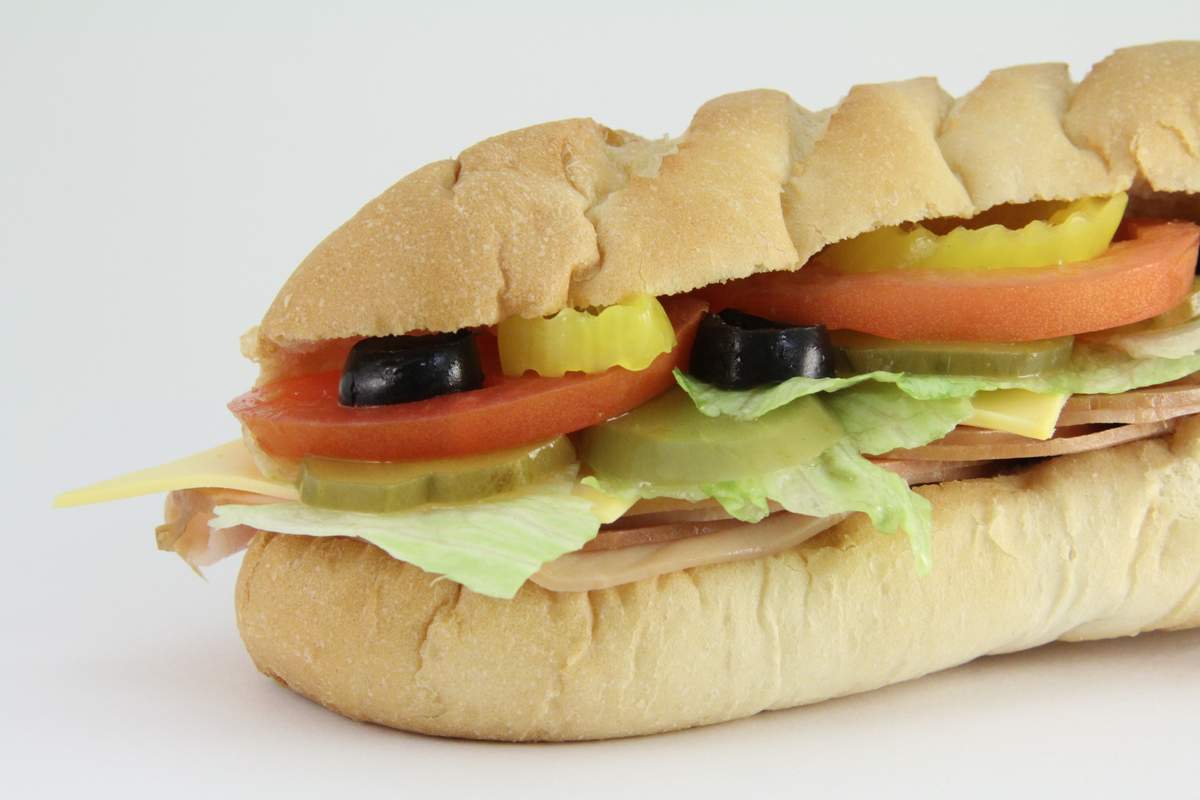 This day is dedicated to the hoagie, a regional term for the type of submarine sandwich that originated in or around Philadelphia, Pennsylvania. Like submarine sandwiches, hoagies may consist of meats, cheeses, vegetables, and condiments, which are placed in a sliced bun, roll, or bread. Long flat rolls called hoagie rolls are traditionally used for making hoagies. There are competing stories as to exactly how, when, and where hoagies got their start. One story claims that Italians working during World War I at the Philadelphia shipyard known as Hog Island introduced the sandwich, which became known as the “Hog Island”, before being shortened to “Hoggie”, and then to “hoagie”. Another story asserts that Philadelphia street vendors, called “hokey-pokey men”, sliced a long loaf of bread in half and filled it with antipasto salad, thus creating the hoagie. A third story claims that deli owners in the Italian community of South Philadelphia gave scraps of cheese and meat away in Italian rolls known as “hokies”, to people who were “on the hoke”, or poor. Italian immigrants called these “hoagies”. Finally, it has also been claimed that the hoagie was first created in a family deli in nearby Chester, Pennsylvania. Regardless of exactly how, when, and where it was created, by the 1940’s they had gained great popularity around the Philadelphia area, and by the 1960’s, had arrived in Pittsburgh. The hoagie has been declared the “Official Sandwich of Philadelphia”, and another popular sandwich, the Philadelphia cheesesteak, is made using a hoagie roll.

Eat a Hoagie Day is being observed today! It has always been observed annually on September 14th.