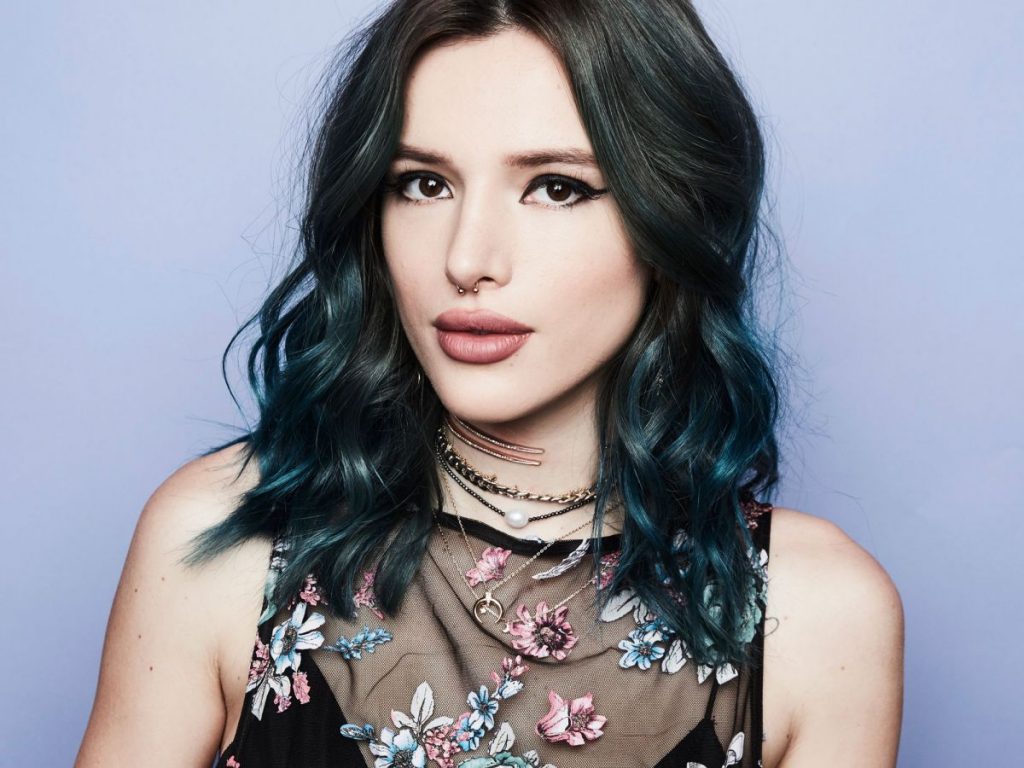 Can You Get In Trouble For Sharing Someone Else’s Nude Photo?

On Tuesday, Bella Thorne retweeted a collection of nude photos, posted by anonymous Twitter user @comproimse, that were allegedly of her ex, Gregg Sulkin. There were three pictures: one of half of Sulkin’s face, one of a person’s chest, and one of a person’s penis. Provided the photos are of who the poster says they are, and since they weren’t posted by Sulkin himself, it’s likely they were posted without his consent. By retweeting the photos, Thorne distributed them to her 6.55 million followers.

A lot of the specifics are up in the air, but this news raises an interesting question. Let’s say, for a moment, these pictures are of Sulkin and they were posted without his consent. Did Thorne commit a crime by retweeting them? What about the 13,000 people who retweeted her?

“According to the penal code in California, it’s actually not illegal what she did,” he says. The nitty-gritty details can be found in California Penal Code 647 (j)(4)(A), but essentially it’s illegal for a person to distribute nude photos of another person only if the two have agreed that the photos would remain private.

“There needs to be an implicit understanding between the parties that the image will not be disseminated to other people,” Szalkiewicz says. “That’s the big thing.” Since it’s not evident that Thorne and Sulkin ever spoke about these photos, let alone came to an agreement, she would theoretically be able to defend herself were he to sue.

“As long as she retweeted, and was not the individual that [originally] tweeted it herself, then I don’t think, criminally, she has violated any criminal statutes,” Szalkiewicz says.

While we don’t know Thorne’s exact motivations for retweeting the photos, her intentions can be read a couple of ways. She captioned the photo “Haha I’m telling you this isn’t greggs dick.” Some are interpreting this as the actress protecting her ex by disproving the photos, others see it as her taunting Sulkin, insinuating that he’s not as well-endowed as the person depicted in the photo.

“Civilly, if she did this to hurt him, it would be a classic example of intentional infliction of emotional distress,” Scalkiewicz says.

So what are Sulkin’s options, or anyone’s who found a nude photo of themselves on Twitter?

“For him to go in and get the photograph removed from Twitter, he’s going to need to admit to them that it’s his penis,” Scalkiewicz says. If it’s not, then theoretically there’s no way for him to get it removed.

Things might get more cut and dry in the future. A bill introduced by California Representative Jackie Speier in 2016 would make a federal law against those who “knowingly distribute a private, visual depiction of a person’s intimate parts or of a person engaging in sexually explicit conduct, with reckless disregard for the person’s lack of consent to the distribution, and for other purposes.”

How To Really, Truly Get Over A Breakup

These Could Change Your Sex Life Forever

9 Women On What Getting An IUD Is Really Like

← How To Really, Truly Get Over A Breakup
19 People Reveal Their S.O.’s Worst Trait →