Blame It on the Large Hadron Collider Day 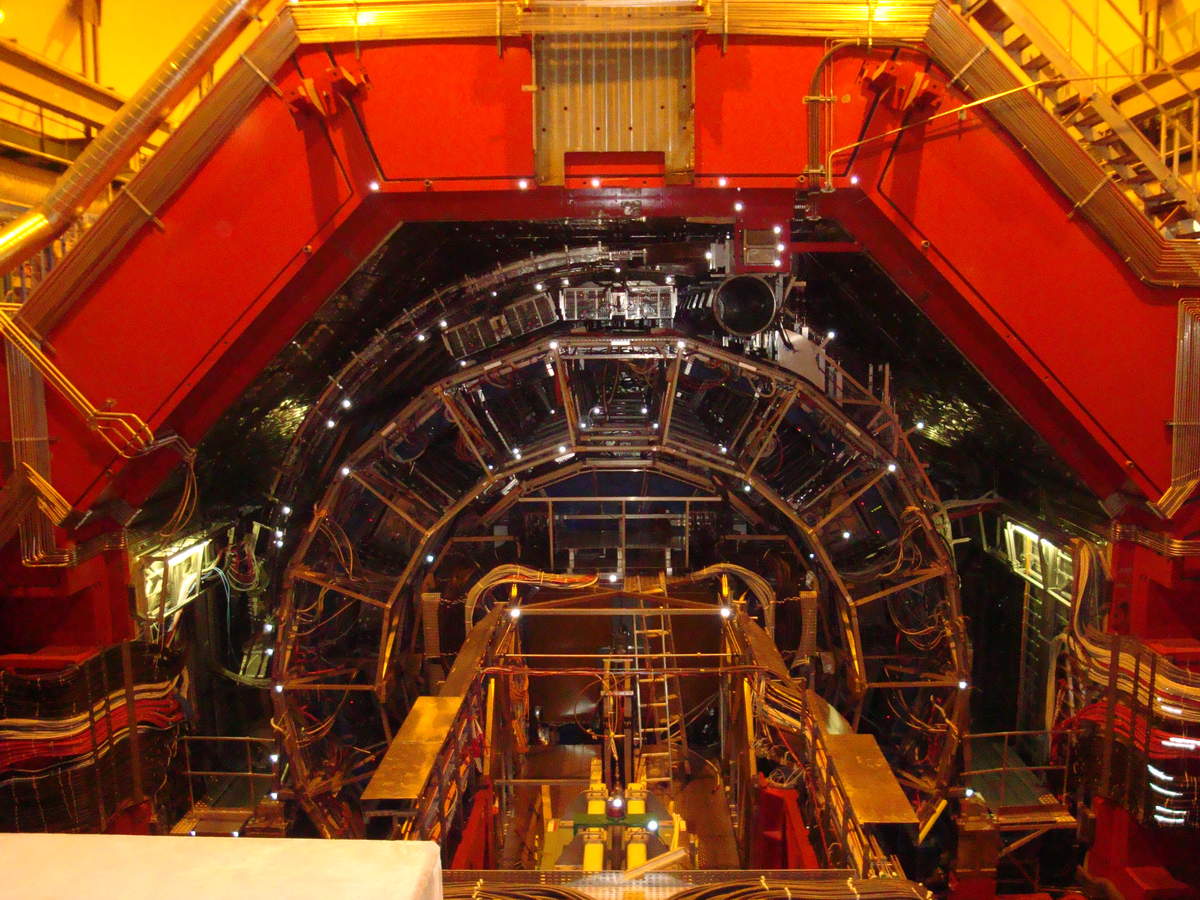 The Large Hadron Collider (LHC) is the world’s biggest and most powerful particle accelerator. Located just outside of Geneva, Switzerland, on the border with France, it was built by the European Organization for Nuclear Research (CERN). The idea for it was conceived in 1984, and the final go-ahead for its construction was given a decade later; it took $5 billion just to get it up and running. It operates as such: protons come from a tank of helium gas and are accelerated almost to the speed of light while being directed in two beams down a circular track. The track is nearly 18 miles long and is between 165 to 575 feet below ground. A great amount of energy is released when the protons collide together. One of the goals of the LHC was to test the Big Bang Theory, by creating the conditions of the beginning of the universe according to the theory. In 2012, the LHC was used to find the Higgs boson particle.

So why would the LHC be given blame? Perhaps it is because of its size—there is a lot of room for things to get lost in a machine that is 18 miles in circumference. Or perhaps blame is given because the LHC had issues just nine days after it was first used. Magnets overheated and melted and caused an explosion of helium gas. The LHC was fixed and upgraded but did not begin running again until 2009. Beginning in 2010, it had to run at half capacity to help prevent another accident from happening.

Blame It on the Large Hadron Collider Day is being observed today! It has been observed annually on September 10th since 2008.