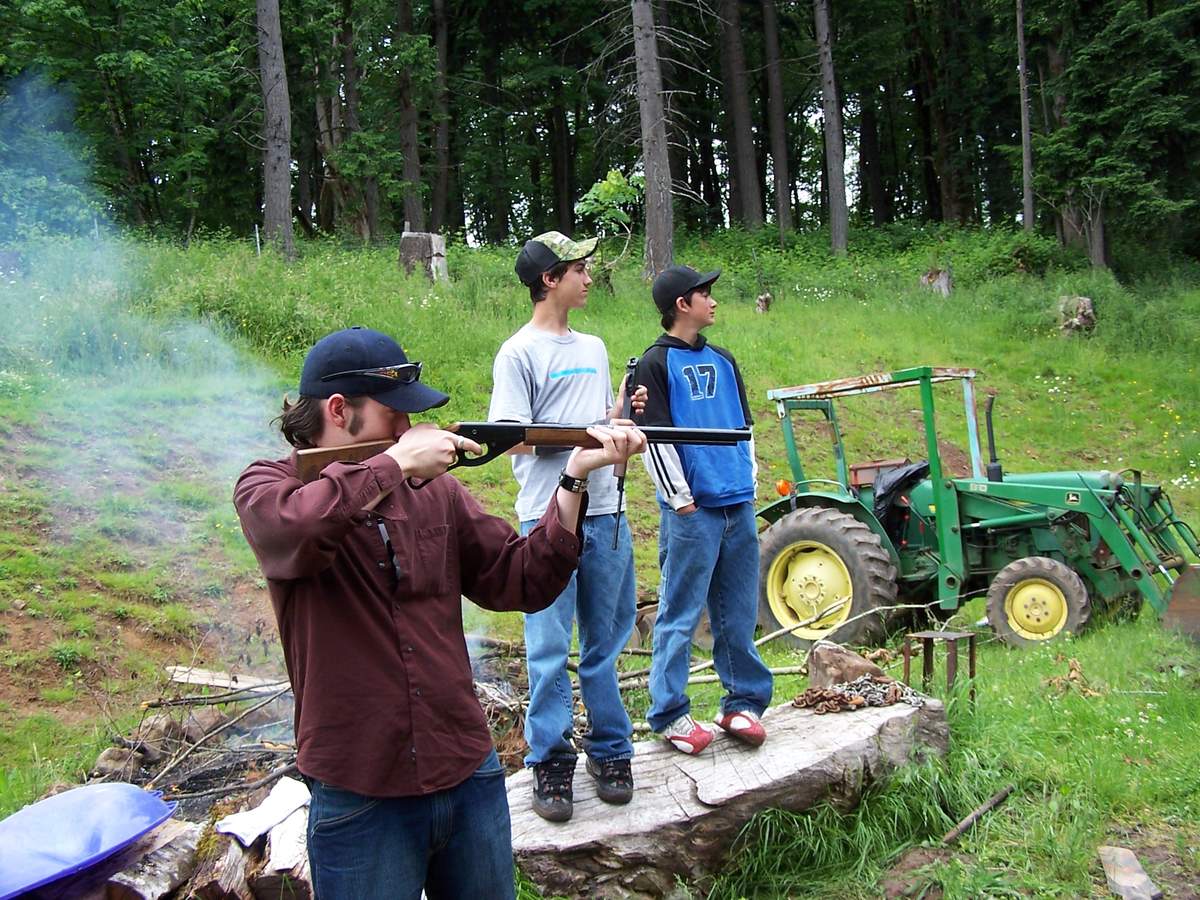 Rednecks and redneck culture are celebrated today. “Redneck” is a somewhat complicated term that means different things to different people, and its meaning has continued to shift over time. The word as applied to Americans dates to the late nineteenth century, when it referred to farmers with sunburned necks. Shortly thereafter, some southern Democratic populists wore red neckties or kerchiefs as a symbol of pride and embraced the name. Similarly, in the early twentieth century, coal miners who belonged to unions were also associated with the term and embraced it as well. However, the term has also often since been used as a slur or pejorative.

As the twentieth century progressed, the term became associated with poor, Southern whites, particularly men, who usually lived in rural areas. They were seen as being unsophisticated and uneducated. Another similar term often used to describe them was “hillbilly.”

By the 1970s, “redneck” was being applied to those who lived beyond the South, and a wide amount of assumptions and stereotypes were made about people who were labeled with it. Some who were given the moniker embraced it, or embraced it in part, while some rejected it. Some of the attributes ascribed to those characterized as rednecks were that they were inbred, uneducated, truck-driving, ultra-conservative, uber-patriotic, gun-owning, backward, and against modernity. Some were labeled as racists, and some were seen as being “white trash.”

At the same time, the 1970s brought “Redneck chic.” This saw it as fashionable to be viewed as a redneck, and the connotations of race or class were not a part of it. Instead, it involved many people pretending to be rednecks, in areas such as their dress—by wearing western clothes—and in the music they listened to—by listening to country music, such as the Outlaw sounds of Waylon Jennings and Willie Nelson. In the 1980s, there began to be more “upscale rednecks,” mirroring films such as Urban Cowboy, while at the same time there were still actual poor “rednecks.”

In the 1990s, the country music boom and the rise of blue collar-comedians such as Jeff Foxworthy brought the redneck aesthetic to an even wider audience, and like the “Redneck chic” of the 1970s and the upscale Urban Cowboys of the 1980s, it to had an underlying level of sophistication to it. For example, many of the country music stars and comedians of the time, and up to the present day, were college-educated and wealthy, while marketing their material to a working-class and non-college-educated audience.

As is apparent, there are many views of what “redneck” means and who is a redneck. Some embrace the term and see it as a symbol of pride, while some reject it. Regardless of your views on rednecks or redneck culture, today is a day to remember the impact it has had on America.

American Redneck Day is observed next on Wednesday, July 3rd, 2019. It has always been observed annually on July 3rd.